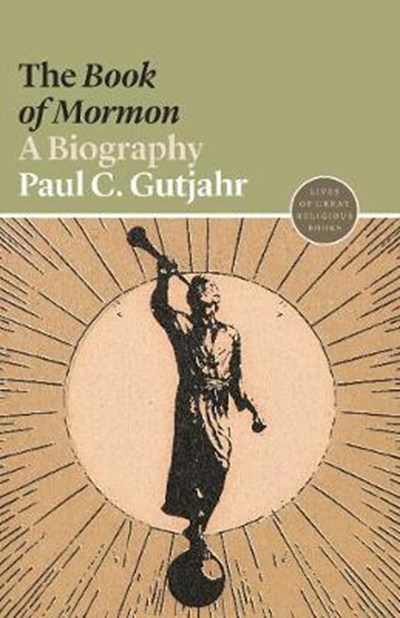 eBook FAQ
Add to Basket
Publisher: Princeton University Press
ISBN: 9780691217659
Number of Pages: 280
Published: 27/07/2021
Width: 14 cm
Height: 21.6 cm
Description Author Information Reviews
The surprising career of Joseph Smith's famous book Late one night in 1823, Joseph Smith, Jr., was reportedly visited in his family's farmhouse in upstate New York by an angel named Moroni. According to Smith, Moroni told him of a buried stack of gold plates that were inscribed with a history of the Americas' ancient peoples, and which would restore the pure Gospel message as Jesus had delivered it to them. Thus began the unlikely career of the Book of Mormon, the founding text of the Mormon religion and perhaps the most important sacred text ever to originate in the United States. Paul Gutjahr traces the life of this remarkable book, showing how it launched one of the fastest-growing new religions on the planet and has featured in everything from comic books and action figures to movies and an award-winning Broadway musical.

Paul C. Gutjahr is Ruth N. Halls Professor of English at Indiana University. His books include Charles Hodge: Guardian of American Orthodoxy and An American Bible: A History of the Good Book in the United States, 1777-1880.