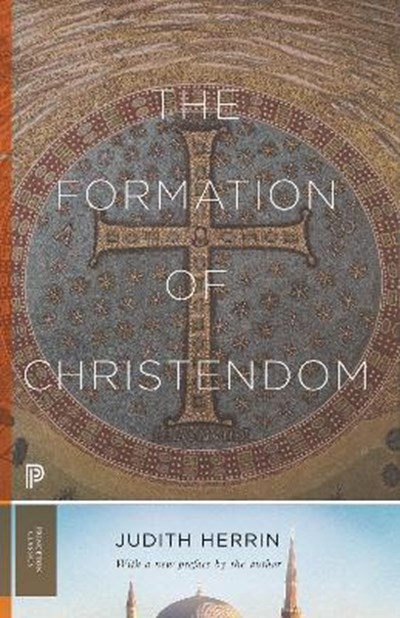 eBook FAQ
Add to Basket
Publisher: Princeton University Press
ISBN: 9780691219219
Number of Pages: 568
Published: 19/10/2021
Width: 14 cm
Height: 21.6 cm
Description Author Information Reviews
A groundbreaking history of how the Christian "West" emerged from the ancient Mediterranean world In this acclaimed history of Early Christendom, Judith Herrin shows how-from the sack of Rome in 410 to the coronation of Charlemagne in 800-the Christian "West" grew out of an ancient Mediterranean world divided between the Roman west, the Byzantine east, and the Muslim south. Demonstrating that religion was the period's defining force, she reveals how the clash over graven images, banned by Islam, both provoked iconoclasm in Constantinople and generated a distinct western commitment to Christian pictorial narrative. In a new preface, Herrin discusses the book's origins, reception, and influence.

Judith Herrin is professor emeritus in the Department of Classics at King's College London. Her books include Ravenna: Capital of Empire, Crucible of Europe; Byzantium: The Surprising Life of a Medieval Empire; Unrivalled Influence: Women and Empire in Byzantium; Margins and Metropolis: Authority across the Byzantine Empire; and Women in Purple: Rulers of Medieval Byzantium (all Princeton). She lives in Oxford, England.