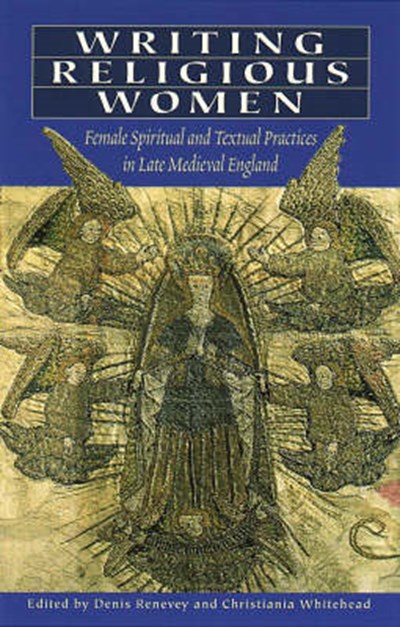 Publisher: University of Wales Press
ISBN: 9780708316429
Number of Pages: 272
Published: 05/12/2000
Width: 13.8 cm
Height: 21.6 cm
Description Author Information Reviews
This ground breaking volume addresses the question of female spirituality within medieval theological and devotional writings by looking at texts in which women play a significant role, either as authors, recipients, or subjects, and suggests that these texts participate in the expression of 'female vernacular theology'. The volume is organised around four main thematic interests: the influence of anchoritic spirituality upon later lay piety; Carthusian links with female spirituality; the representation of femininity in vernacular religious poetry; and the anchoritic, hagiographical and liturgical influences which underlie the textual representation of Margery Kempe. Writing Religious Women provides critical access to several little-known texts which form interesting connections with Carthusian spirituality; it also resituates better-known texts within the context of vernacular textual practice and production from which they have often been detached. This ground-breaking book is a sustained exploration of a fascinating period of cultural and religious history and contributes to the opening-up of a comparatively neglected area of medieval devotional practice.