Faith and the Crisis of a Nation 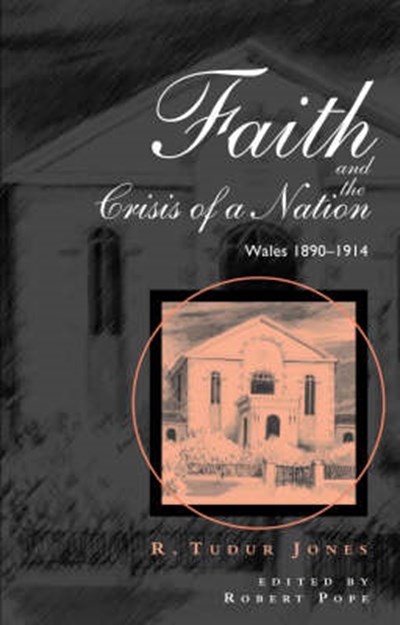 Faith and the Crisis of a Nation

QTY
Add to Basket
Publisher: University of Wales Press
ISBN: 9780708319093
Number of Pages: 528
Published: 29/07/2004
Width: 13.8 cm
Height: 21.6 cm
Description Author Information Reviews
R. Tudur Jones argues that many of the social, cultural and religious issues that would be important in the late 20th century and early 21st century in Wales were already extant a century earlier and that in understanding that period we can learn something of our own time.

Dr Robert Pope is Reader in Theology in the University of Wales: Trinity St David, based at Lampeter, Wales, UK. R. Tudur Jones was the most prolific and important church historian produced in Wales during the twentieth century.