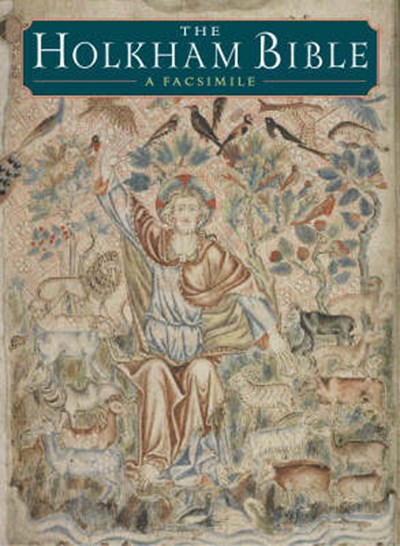 QTY
Add to Basket
Publisher: The British Library Publishing Division
ISBN: 9780712309905
Published: 31/10/2007
Description Author Information Reviews
This celebrated medieval picture-book tells the Biblical story, focusing upon the Creation to the Flood, the Life of Christ, and the Apocalypse, with the help of illustrations of everyday 14th-century England. It is based on the biblical narrative but also includes plenty of apocryphal episodes, for example Christ surfing on sunbeams as a child, and God telling Noah to hurry up with the Ark so that he is forced to finish the top section in wicker rather than wood. The costumes, tools, weapons and buildings in the pictures give a near documentary-style representation of many occupations in the age of Chaucer, such as dyer, smith, carpenter and midwife. This distinctive manuscript has now been carefully photographed and reproduced on special paper designed to replicate the look and feel of the original vellum. The facsimile includes Michelle P. Brown's full transcript and translation of the text, and a commentary based on her unrivalled knowledge of the period.