Responding to Abuse in the Institutional Church 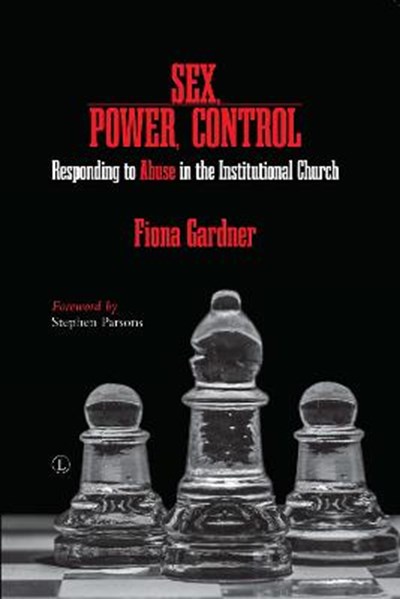 Responding to Abuse in the Institutional Church

QTY
Add to Basket
Publisher: James Clarke & Co Ltd
ISBN: 9780718895624
Number of Pages: 211
Published: 25/02/2021
Description Author Information Reviews
Given their rhetoric on safeguarding, the response of religious organisations to abuse by the clergy - sexual, physical and spiritual - has been inept, thoughtless, mean, and without any sense of urgency. Sex, Power, Control explores the underlying reasons for the mishandling of recent abuse cases. Using psychoanalytical and sociological insights, and including her own experiences as shown in the BBC documentary Exposed: The Church's Darkest Secret, Gardner asks why the Churches find themselves in such a crisis, and how issues of power and control have contributed to secrecy, deception and heartache. Drawing on survivor accounts and delving into the psychology of clergy abusers, she reveals a culture of avoidance and denial, while an examination of power dynamics highlights institutional narcissism and a hierarchical structure based on deference, with defensive assumptions linked to sex, gender and class. Sex, Power, Control is an invaluable resource for all those in the church or similar institutions, and for anyone concerned about child abuse.

Fiona Gardner is a writer and spiritual director. She has worked as a diocesan safeguarding advisor in the Church of England for six years, and prior to that as a social worker and psychoanalytic psychotherapist. Her previous publications include Taking Heart (forthcoming), The Only Mind Worth Having (2015), Precious Thoughts (2011), The Four Steps of Love (2007) and Journeying Home (2004), as well as books and articles on psychoanalysis.