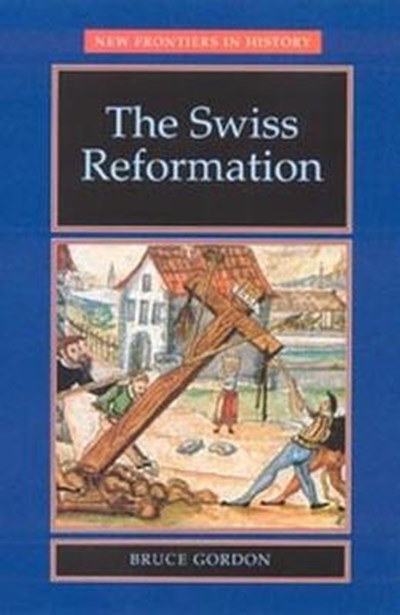 QTY
Add to Basket
Publisher: Manchester University Press
ISBN: 9780719051180
Number of Pages: 392
Published: 18/07/2002
Width: 13.8 cm
Height: 21.6 cm
Description Author Information Reviews
The Swiss Reformation was a seminal event of the sixteenth century which created a Protestant culture whose influence spread across Europe from Transylvania to Scotland. Offers the first comprehensive study of the Swiss Reformation and argues that the movement must be understood in terms of the historical evolution of the Swiss Confederation, its unique and fluid structures, the legacy of the mercenary trade, the distinctive character of Swiss theology, the powerful influence of Renaissance humanism, and, most decisively, the roles played by the dominant figures, Huldrych Zwingli and Heinrich Bullinger. Marked by astounding creative energy, incendiary preaching, burning political passions, peasant revolts, and breath-taking scholarship, as well as by painful divisions, civil war, executions and dashed hopes, the story of the Swiss Reformation is told with extensive use of primary sources. Explores the narrative of events before turning to consider themes such as the radical opposition, church and community, daily life in the Confederation, cultural achievements and the Swiss place in the wider European Reformation world. -- .

Bruce Gordon is Lecturer in Modern History at the University of St Andrews and Deputy Director of the St Andrews Reformation Studies Institute -- .

'A very thoughtful and engaging account of the Swiss Reformation, broad in its perspectives and meticulous in the details of its scholarship. This will quickly emerge as the standard work in the English-speaking world.' C. Scott Dixon, The Queen's University of Belfast