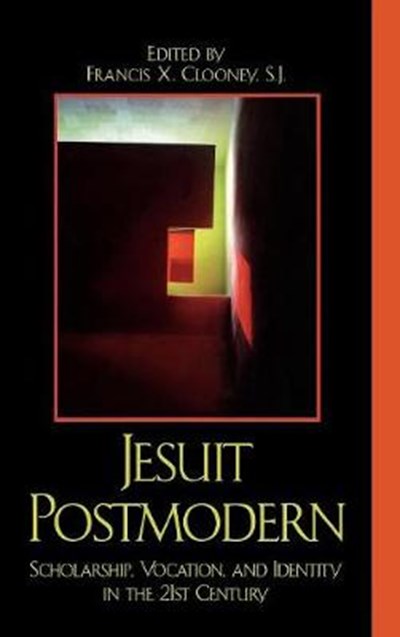 QTY
Add to Basket
Publisher: Lexington Books
ISBN: 9780739114001
Number of Pages: 226
Published: 07/03/2006
Width: 16.3 cm
Height: 23.8 cm
Description Author Information Reviews
In Jesuit Postmodern, Francis X. Clooney has gathered nine American Jesuit scholars teaching at universities to reflect on their scholarly work, why they engage in it, and how the work they do coheres with their self-understanding as Jesuits. In accounts that weave together scholarly lives and personal stories, the contributors to this volume explore the irreducible diversity of their experiences and criticize the dominant modern synthesis that shaped Jesuit institutions of higher education from the 1960s to the 1990s. While the contrapuntal display of voices enunciated in this collection will unsettle the conventional and still dominant ways of talking about Jesuits, scholarship, and religious intellectual inquiry, Jesuit Postmodern does not end the conversation, but pushes scholars to talk more critically and imaginatively.

Francis X. Clooney, S.J., is the Parkman Professor of Divinity at the Harvard Divinity School.