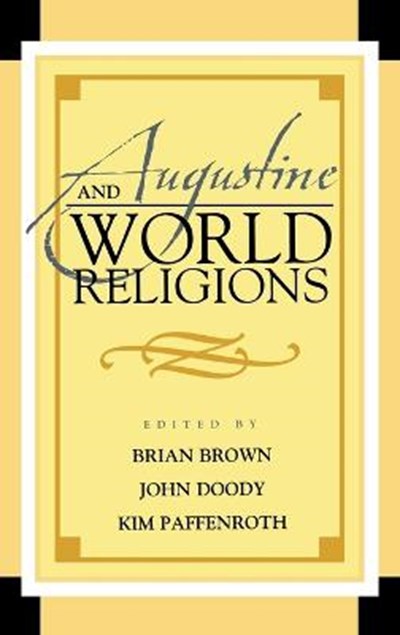 Publisher: Lexington Books
ISBN: 9780739125793
Number of Pages: 310
Published: 09/06/2008
Width: 16 cm
Height: 23.6 cm
Description Author Information Reviews
Augustine and World Religions examines Augustine's thought for how it can inform modern inter-religious dialogue. Despite Augustine's reputation as the father of Christian intolerance, one finds in his thought the surprising claim that within non-Christian writings there are "some truths in regard even to the worship of the One God". This, it seems, hints at a deeper level of respect and dialogue between religions, because one engages in such dialogue in order to better understand and worship God. The essays here uncover provocative points of comparison and similarity between Christianity and other religions to further such an Augustinian dialogue.