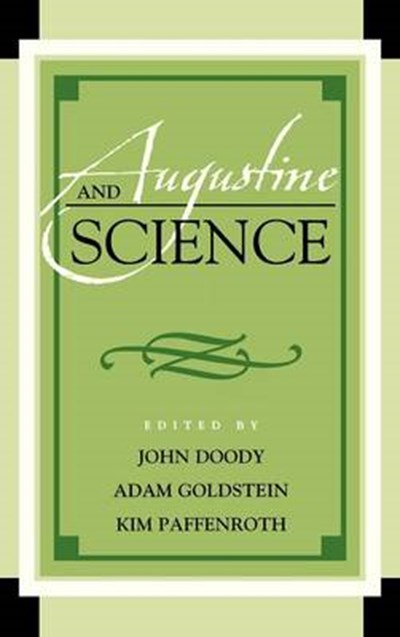 QTY
Add to Basket
Publisher: Lexington Books
ISBN: 9780739174340
Number of Pages: 240
Published: 27/12/2012
Width: 15.9 cm
Height: 23.6 cm
Description Author Information Reviews
This collection addresses current controversies about the relationship between science and religion, in which Augustine is appealed to by opposing sides, showing his continuing relevance, as well as the subtlety and complexity of his views. Questions on evolution are especially focused on, and from a variety of perspectives, often with quite different conclusions between the essays. This is truly a conversation about Augustine, science, and religion.

This highly readable collection of essays covers a vast range of topics, as distinguished scholars from various fields bring Augustine's prescient and sometimes surprising views on nature into a dialogue with modern ideas in evolutionary biology, geography, astronomy, cosmogony, field theory, and more. The essays pay close attention to the relevant texts and succeed admirably in showing the enduring importance of Augustine's thought for modern science and for the debate regarding faith and reason. Reading this book deepened my admiration for Augustine's breadth and originality. -- Peter Kalkavage, St. John's College Augustine and Science not only addresses challenging questions regarding Augustine's views on issues in science or natural philosophy, but also shows how Augustinian ideas and principles are central to some of the key current debates of science and religion. This volume in the series is another testament to Augustine's lasting legacy. -- Seung-Kee Lee, Drew University