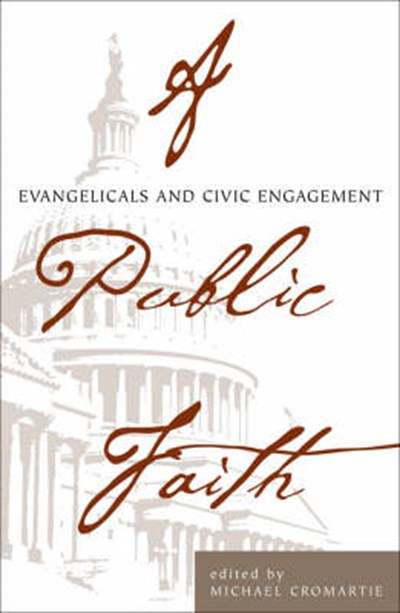 QTY
Add to Basket
Publisher: Rowman & Littlefield
ISBN: 9780742531017
Number of Pages: 272
Published: 25/10/2003
Width: 14.8 cm
Height: 22.7 cm
Description Author Information Reviews
Conservative Protestants are mentioned repeatedly in the ongoing conversation about social capital, individualism, and community in the United States. As John Wilson notes in his introduction, evangelicals are frequently discussed either as a threat to civil society or as apparent counterexamples to the prevailing view of American society's fragmentation. The essays in this volume take another look at the role of evangelicals in American civic life. The prominent contributors examine evangelicals' beliefs and activity on topics ranging from bioethics to race relations and welfare reform to international human rights. Taken together, the essays show that, contrary to what critics have proclaimed, the social commitment of evangelicals extends considerably beyond family-related issues, and that their activity in the public sphere makes an essential contribution to the public good. Clearly written and persuasively argued, A Public Faith: Evangelicals and Civic Engagement is a powerful correction to the misconceptions about evangelicals that abound in the current civil-society debate. Co-published with the Ethics and Public Policy Center.

Michael Cromartie is vice president of the Ethics and Public Policy Center and director of its Evangelical Studies project. He is the editor of ten books, including CaesarOs Coin Revisited, Creation at Risk, Disciples and Democracy, No Longer Exiles, Peace Betrayed?, and A Preserving Grace.

I would recommend this work to anyone interested in the constructive ways in which American evangelicals have and will continue to influence American thought and culture. -- J. Stephen Phillips, Belhaven College, Jackson, Mississippi Journal of Church & State This is a good book illustrating Protestant evangelical interaction in the U.S. political and social systems. As such, it is a good introduction to a source of social and civic engagement in the United States that is certain to continue and even grow in coming years. Perspectives on Political Science