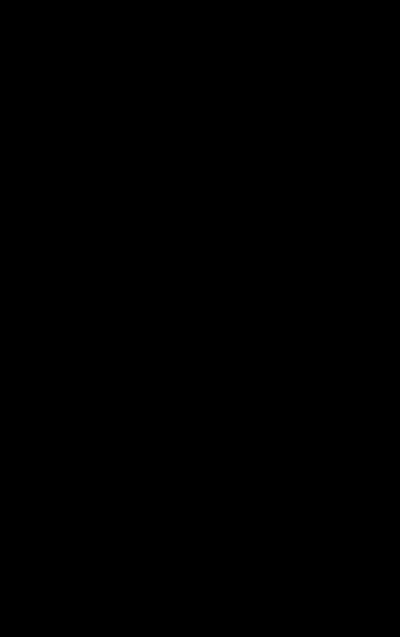 QTY
Add to Basket
Publisher: Rowman & Littlefield
ISBN: 9780742531772
Number of Pages: 192
Published: 05/07/2004
Width: 16.7 cm
Height: 23.5 cm
Description Author Information Reviews
Mutual understanding between the faithful of the world's great religions is no longer a luxury; all over the world, religions are challenged to find common ground in the cause of peace and justice, and in the face of war and exploitation. Meanwhile, stereotypes, antipathies and sectarian isolation continue to rob religion of the impact it can and should have in fostering a better world. Conversations across Traditions offers a fresh invitation to and model for interfaith dialogue. Drawing on his extensive knowledge and experience of ecumenical cooperation, Roman Catholic lay brother and monk Wayne Teasdale offers a strong and prophetic voice for interfaith dialogue that brings traditions together without watering them down. He offers a blueprint for combining the strengths and perspectives of various faiths in order to address the crises of poverty, racism, environmental pollution and moral indifference. Highly informative and compelling, this book is accessible to a wide audience, from the classroom to study groups and others who want to learn about conversing across traditions. Teasdale offers a valuable approach to teaching the Roman Catholic tradition in our pluralized, globalized world. At the same time, his spiritual insight and prophetic wisdom lead the reader into the frontier world of interfaith relations where confusion is always present, and faith, though not as secure as in isolation, is enriched by contact with the great world religions. This book is visionary, hopeful, and deeply inspiring as we walk into the uncharted future.

Brother Wayne Teasdale was a lay monk who combined the traditions of Christianity, Hinduism, and Buddhism in the way of Christian sannyasa. A teacher and activist in building common ground among the world's religions, he served on the board of trustees of the Parliament of the World's Religions. As a member of the Monastic Interreligious Dialogue, he helped draft their Universal Declaration of Nonviolence. He was also committed to the cause of a free Tibet.

This book is one of the most comprehensive, most readable overviews of the history, principles and problems involved in ecumenical discussion in the Catholic tradition. At the same time, it is one of the most honest presentations of the pitfalls of traditional approaches and the challenges to it that are emerging from contemporary Catholic theologians, monastic experience and the cultural realities of the time. It is both a history and a path to the future. -- Joan Chittister, O.S.B., best-selling author of Called to Question: A Spiritual Memoir Brother Wayne Teasdale has dedicated his life to the cause of global inter-religious dialogue and action. Catholicism in Dialogue: Conversations Across Traditions both describes concrete actions to date and sets out a vision for the future of the Inter-religious Movement. Brother Wayne gives hope and inspiration to people of all faiths and perspectives so that religions, working together, can make an important contribution to building a world of peace, nonviolence and equality. -- Mairead Corrigan Maguire, co-recipient of the the 1976 Nobel Peace Prize A reader-friendly introduction enriched by personal anecdotes. A valuable entry point into the actual state of interreligious dialogue. Recommended. CHOICE Wayne Teasdale has written a very useful introduction to the nature of interreligious dialogue and the way it is practiced within the Catholic Church. His own extensive involvement in such dialogue has equipped him to make a number of thought-provoking suggestions for enhancing its practice. -- James A. Wiseman, O.S.B., editor, Bulletin of Monastic Interreligious Dialogue