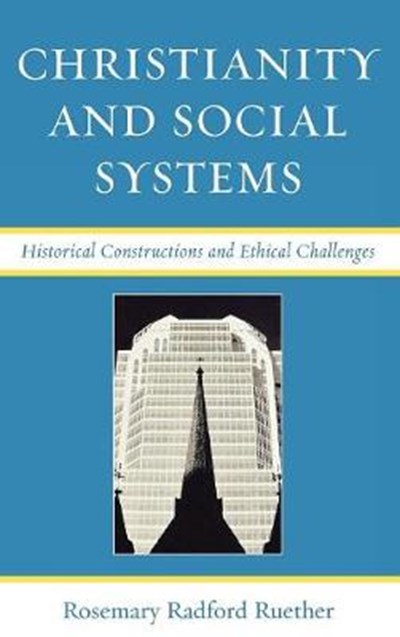 QTY
Add to Basket
Publisher: Rowman & Littlefield
ISBN: 9780742546424
Number of Pages: 310
Published: 26/09/2008
Width: 16.2 cm
Height: 24.4 cm
Description Author Information Reviews
From the earliest interactions of Christians with the Roman Empire to today's debates about the separation of church and state, the Christian churches have been in complex relationships with various economic and political systems for centuries. Renowned theologian Rosemary Radford Ruether analyzes the ways the Christian church has historically interacted with powerful systems such as patriarchy, racism, slavery, and environmentalism, while looking critically at how the church shapes these systems today. With a focus on the United States, Christianity and Social Systems provides an introductory analysis of the interactions between the churches and major systems that have shaped western Christian and post-Christian society. Ruether discusses ideologies, such as liberalism and socialism, and includes three country case studies-Nicaragua, South Africa, and North and South Korea-to further illustrate the profound influences Christianity and social systems have with each other. This book is neither an attack on the relationship between Christianity and these systems, nor an apology, but rather a nuanced examination of the interactions between them. By understanding how these interactions have shaped history, we can more fully understand how to make ethical decisions about the role of Christianity in some of today's most pressing social issues, from economic and class disparities to the environmental crisis.