Pilgrims of Christ on the Muslim Road 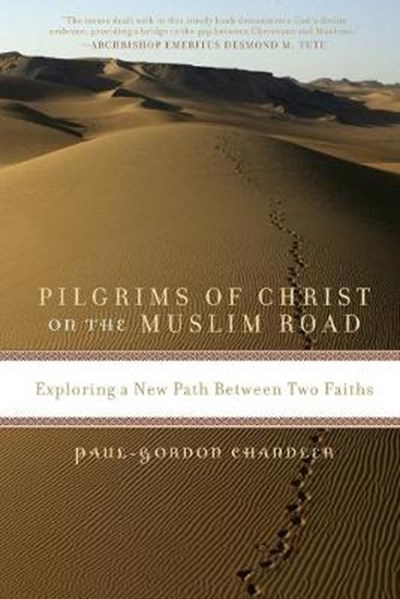 Pilgrims of Christ on the Muslim Road

QTY
Add to Basket
Publisher: Rowman & Littlefield
ISBN: 9780742566033
Number of Pages: 224
Published: 16/11/2008
Width: 15.5 cm
Height: 22.9 cm
Description Author Information Reviews
Today's tensions between the 'Islamic' East and 'Christian' West run high. Here Paul-Gordon Chandler presents fresh thinking in the area of Christian-Muslim relations, showing how Christ_whom Islam reveres as a Prophet and Christianity worships as the divine Messiah_can close the gap between the two religions. Historically, Christians have taken a confrontational or missionary approach toward Islam, leading many Muslims to identify Christianity with the cultural prejudices and hegemonic ambitions of Westerners. On the individual level, Christ-followers within Islam have traditionally been encouraged by Christians to break away from their Muslim communities. Chandler boldly explores how these two major religions_which share much common heritage_can not only co-exist, but also enrich each other. He illustrates his perspective with examples from the life of Syrian novelist Mazhar Mallouhi, widely read in the Middle East. Mallouhi, a self-identified 'Sufi Muslim follower of Christ,' seeks to bridge the chasm of misunderstanding between Muslims and Christians through his novels.

Paul-Gordon Chandler is a U.S. Episcopal priest serving in the Middle East. He grew up in Muslim West Africa, and has lived and worked extensively throughout the Islamic world with churches, Christian publishing, and relief & development agencies. For publicity events and speaking engagements, see https://www.paulgordonchandler.com/speaking.