Jesus and the Judaism of His Time 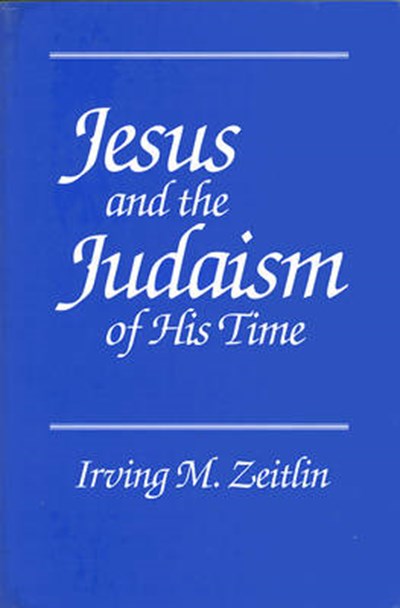 Jesus and the Judaism of His Time

eBook FAQ
Add to Basket
Publisher: Polity Press
ISBN: 9780745607849
Published: 23/08/1990
Description Author Information Reviews
The main aim of this work is to understand Jesus as he saw himself, and to compare that self-understanding with the ways in which others have grasped the nature of his mission. (Theology)

Irving M. Zeitlin is Professor Emeritus at the University of Toronto and a leading authority on the sociology of religion. His many books include The Historical Muhammad, Jesus and the Judaism of His Time and Ancient Judaism.