Living through an age of change in church and media 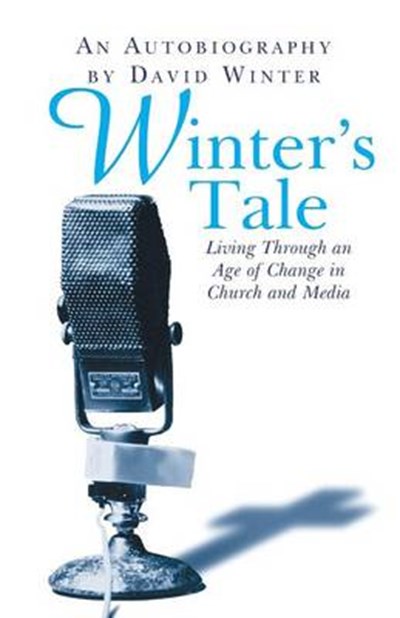 Living through an age of change in church and media

Publisher: SPCK Publishing
ISBN: 9780745950006
Number of Pages: 256
Published: 24/08/2001
Width: 13 cm
Height: 19.8 cm
Description Author Information Reviews
Former BBC Head of Religious Broadcasting and now Anglican priest reflects on 40 years of change in the BBC and the Church. Having reported and presented changes in the church and Britain's attitudes to Christianity, David Winter's fascinating reflection is full of wisdom and insight. He reflects on the influences that have shaped the BBC and the Church over 40 years. Wittily written, full of characters, an entertaining read by a well-known and respected writer and broadcaster.

David Winter is well known as a writer and broadcaster. Former Head of Religious Broadcasting at the BBC, he is a Consulting Editor of BRF's People's Bible Commentary series and author of With Jesus in the Upper Room, Old Words, New Life ,and Journey to Jerusalem. For Lion he has written The Nation's Favourite Prayers and The Espresso Bible.