The evangelical impact on the Victorians 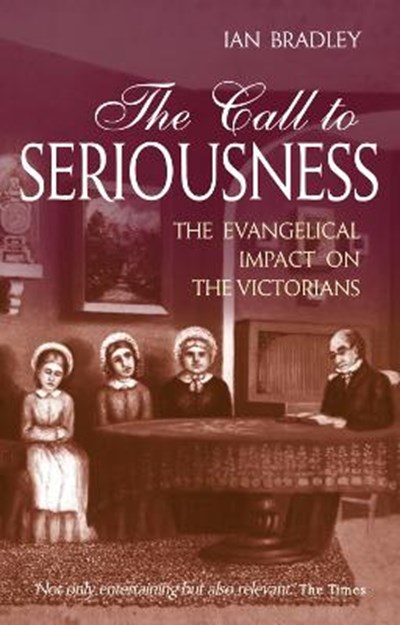 The evangelical impact on the Victorians

QTY
Add to Basket
Publisher: Lion Hudson Ltd
ISBN: 9780745952529
Number of Pages: 232
Published: 17/11/2006
Width: 13.8 cm
Height: 21.6 cm
Description Author Information Reviews
The Call to Seriousness examines the nature and the extent of the impact which the Evangelicals made on English life in the first half of the 19th century. Two men dominated the Evangelical world during this period: William Wilberforce, who was the central figure in that celebrated group of Evangelicals, the Clapham Sect; and Anthony Ashley Cooper, the Seventh Earl of Shaftesbury, remembered mainly for championing the cause of factory workers. The author argues that the influence of the Evangelicals was, on the whole, a positive one. The Evangelicals alone did not make the Victorians what they were. They did, however, play a considerable part in helping to establish the peculiar temper of the age. Above all, Evangelicalism was responsible for giving the Victorians their famous seriousness and high-mindedness.

IAN BRADLEY is Reader in Church History and Practical Theology at the University of St Andrews. A regular broadcaster and journalist, he has written over 30 books, including Abide With Me, The Penguin Book of Hymns, God is Green and The Celtic Way.