Something Beautiful for God 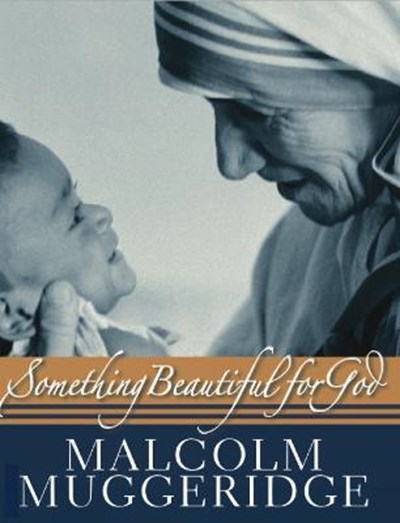 Something Beautiful for God

Publisher: Lion Hudson Ltd
ISBN: 9780745953380
Number of Pages: 160
Published: 20/02/2009
Width: 15 cm
Height: 19 cm
Description Author Information Reviews
'For me, Mother Teresa of Calcutta embodies Christian love in action. Her face shines with the love of Christ on which her whole life is centred, and her words carry that message to a world which never needed it so much.' Something Beautiful for God is about Mother Teresa and the religious order she instituted. It is not a biography in the ordinary sense, but includes - along with other writings about and by her - the transcripts of Muggeridge's conversations with Mother Teresa in Calcutta. This beautiful hardback edition contains many colour and black and white photographs of Mother Teresa, as well as the complete text of Malcolm Muggeridge's famous book - the book which brought Mother Teresa and her work to the attention of the world's media.

Malcolm Muggeridge worked as a journalist for many years on the Guardian, Calcutta Statesman, the Evening Standard and the Daily Telegraph. In later life he became best known as a broadcaster on television and radio.

"Muggeridge, a witty, skeptical observer of people and himself can be amusing, exasperating, or absurd . . . But he is never dull." --"Publishers Weekly" on "A Third Testament"