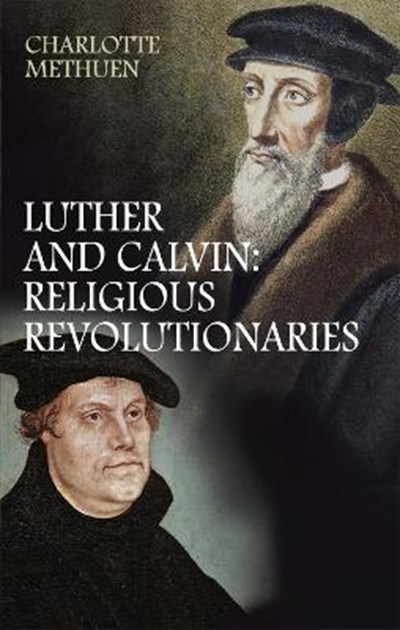 eBook FAQ
Add to Basket
Publisher: SPCK Publishing
ISBN: 9780745953403
Number of Pages: 192
Published: 01/11/2011
Width: 13.8 cm
Height: 21.6 cm
Description Author Information Reviews
This book explores why it is important to know what Luther and Calvin thought - primarily because the sixteenth-century Reformation began a process of political and intellectual change which not only shapes Europe and Western thoughts as we know it today, but which spread to the 'New World' and has deeply influenced American culture too.The book is divided into the following chapters: - Luther and Calvin in context - What Luther said - What Calvin said - Arguments about what Luther and Calvin said - How Luther and Calvin shaped the world

Charlotte Methuen is Departmental Lecturer in Ecclesiastical History at the University of Oxford. She is the author of numerous books and articles.