Lion Handbook of Science and Christianity 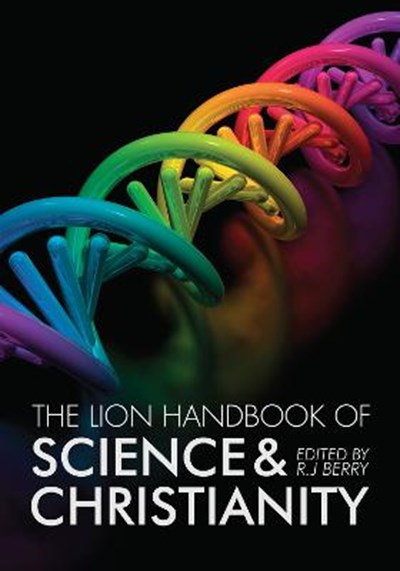 Lion Handbook of Science and Christianity

Publisher: SPCK Publishing
ISBN: 9780745953465
Number of Pages: 288
Published: 23/03/2012
Width: 16.8 cm
Height: 24 cm
Description Author Information Reviews
Fully illustrated and accessibly written, this is an up to date and authoritative survey of the entire history of the relationship between science and Christianity. A thorough introduction to the nature of scientific and theological enquiry is followed by an examination of each major scientific discipline and its engagement with Christianity. Berry covers famous events (Galileo's trial, Darwinian controversy, Creationism) and less well-known debates. Recent scientific developments are explored including cloning, the human genome, GM crops, nuclear power, artificial intelligence, and gravity as an explanation for the origins of the Universe. The Intelligent Design movement and theories on how the world may end is also given consideration.

"This book will intrigue devotees of philosophy, scientific theory, Christianity, and history. Its readability is greatly enhanced by beautiful color illustrations and photographs." -- "Library Journal"