The story of the 18th century revival 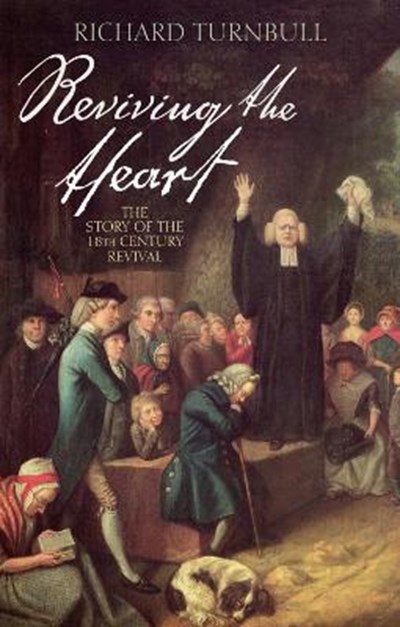 The story of the 18th century revival

eBook FAQ
Add to Basket
Publisher: SPCK Publishing
ISBN: 9780745953496
Number of Pages: 192
Published: 22/06/2012
Width: 13 cm
Height: 19.8 cm
Description Author Information Reviews
The English Revival of the eighteenth century was an exciting time. What caused the Revival? Why did it spread? Did it prevent a revolution in the UK, similar to that which had convulsed France? And what effect did it have, both locally, nationally and globally? This fascinating book introduces the reader to its main players: the Wesleys and Whitefield, John Newton and William Wilberforce. It brings together what they believed, what they taught, and the immense impact they had on the people of the UK, both the rich and the poor. Out of the Revival came the Clapham Sect and the successful campaign to end slavery; the Methodist church and a new role for women.

Richard Turnbull is principal of Wycliffe Hall. He left a career with Ernst and Young to study theology and train for the ministry at Durham and Oxford. He served as curate of Highfield, Southhampton before becoming vicar of Christchurch, Basingstoke. He has also served on the General Synod and as a member of the Archbishop's Council.