The thousand-year golden age of the church in the Middle East, Africa and Asia 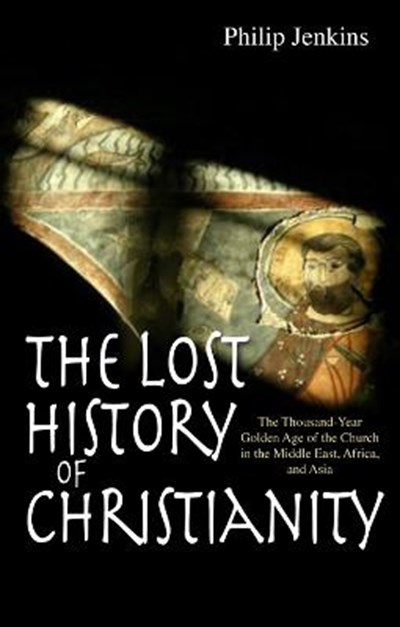 The thousand-year golden age of the church in the Middle East, Africa and Asia

QTY
Add to Basket
Publisher: Lion Hudson Ltd
ISBN: 9780745953670
Published: 20/02/2009
Description Author Information Reviews
This book tells a surprising story. Many think of Christianity as a Western faith, which grew out of its origins in the Middle East towards Rome and into Europe, paving the way for the Enlightenment, science and modernity. However, Philip Jenkins reveals, the largest and most influential churches of Christianity's youth lay to the east of Rome, covered the world from China to North Africa, encountered a full spectrum of acceptance to persecution under Islamic rule and only expired after a thousand-year reign after Constantine. This is the story of these churches of the East and how they became extinct - but not before becoming the dominant expression of Christianity for its first 1,000 years and helping to shape both the Asia and the Christianity we know today.

Philip Jenkins is Edwin Erle Sparks Professor of Humanities at Pennsylvania State University. He was educated at Cambridge and has written 20 books and over a hundred articles and reviews. He has won several book prizes in Christian and secular arenas alike.

"In this highly readable and sobering exploration of how religions - including our own - grow, falter and sometimes die, Jenkins adds a unique dimension to present day religious studies in a voice and style that non-specialists can also appreciate."--Harvey Cox, Hollis Professor of Divinity, Harvard University