World of the Early Church 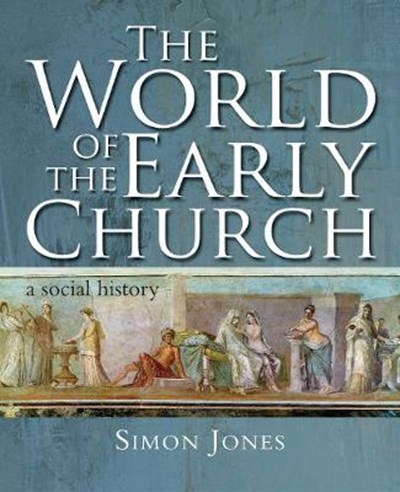 World of the Early Church

Publisher: Lion Hudson Ltd
ISBN: 9780745955001
Number of Pages: 192
Published: 18/03/2011
Width: 19.5 cm
Height: 24 cm
Description Author Information Reviews
The Roman world formed the social and cultural backdrop to the emergence of the Christian movement, which has influenced so deeply the world we live in today. So what was it like for ordinary people? Where did they live? What work did they do? What did they do in their free time? How did they understand their place in the world, in relation to others and, very importantly, the gods? And, significantly, how was it that a rural Jewish renewal group became one of the fastest-growing urban movements through the first century and beyond?

Simon Jones was a financial journalist before being appointed Editor of Christianity, and is now minister of Bromley Baptist Church. He has written seven books, mainly for ivp, including Discovering the New Testament and Why Bother with Church, the latter being the inspiration behind his current field of study. He has taught on the social history of the New Testament in Sri Lanka and Prague as well as at Spring Harvest and in his own church, and published articles in this area.