A History of Pilgrimage in the Western World 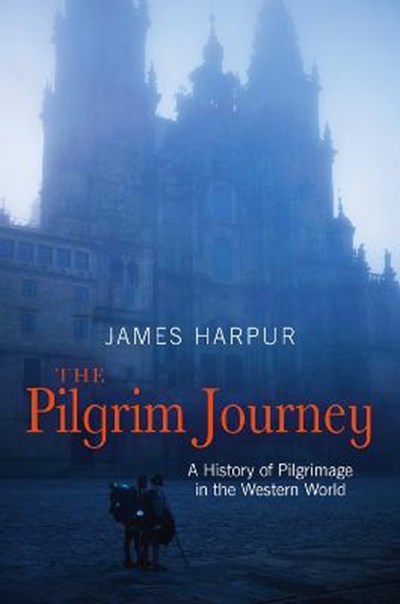 A History of Pilgrimage in the Western World

eBook FAQ
Add to Basket
Publisher: Lion Hudson Ltd
ISBN: 9780745968964
Number of Pages: 208
Published: 23/09/2016
Width: 13.8 cm
Height: 21.6 cm
Description Author Information Reviews
Pilgrimage in the Western world is enjoying a growing popularity, perhaps more so now than at any time since the Middle Ages. The Pilgrim Journey tells the fascinating story of how pilgrimage was born and grew in antiquity, how it blossomed in the Middle Ages and faltered in subsequent centuries, only to re-emerge stronger than before in modern times. James Harpur describes the pilgrim routes and sacred destinations past and present, the men and women making the journey, the many challenges of travel, and the spiritual motivations and rewards. He also explores the traditional stages of pilgrimage, from preparation, departure, and the time on the road, to the arrival at the shrine and the return home. At the heart of pilgrimage is a spiritual longing that has existed from time immemorial. The Pilgrim Journey is both the colourful chronicle of numerous pilgrims of centuries past searching for heaven on earth, and an illuminating guide for today's spiritual traveller.

James Harpur has had four poetry collections published by Anvil Press: A Vision of Comets (1993), The Monk's Dream (1996), Oracle Bones (2001) and The Dark Age (2007). Anvil have also published his Fortune's Prisoner, a translation of the poems of Boethius. In addition, he has published a sequence of religious poems called The Gospel of Joseph of Arimathea (Wild Goose, 2008). His prose publications include Love Burning in the Soul (Shambhala, 2005), an introduction to the Christian mystics. After studying Classics and English at university, he taught English on the island of Crete then worked as a lexicographer. He is now a freelance writer.