The Stasi's Cold War espionage campaign inside the Church 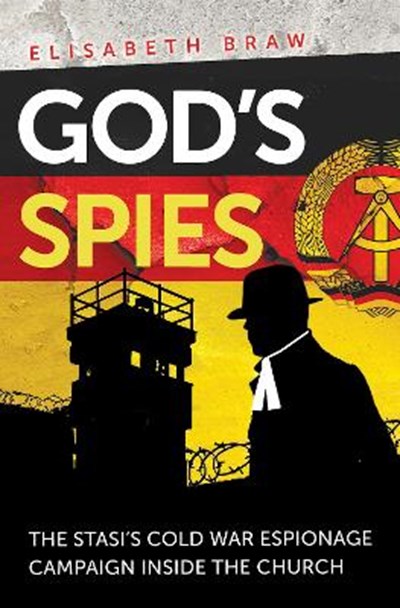 The Stasi's Cold War espionage campaign inside the Church

QTY
Add to Basket
Publisher: SPCK Publishing
ISBN: 9780745980089
Number of Pages: 336
Published: 18/10/2019
Width: 13 cm
Height: 19.8 cm
Description Author Information Reviews
When the Berlin Wall came down, the files of the East German secret police, the much-dreaded Stasi, were opened and read. And among the shocking stories revealed was that of the Stasi's infiltration of the Church. Almost 10% of the Lutheran Church's workforce were, it appears, busy involved in spying on each other, and on the Church's congregations. The Lutheran Church was the only semi-free space in East Germany, where those who rebelled against the regime could find a way of living at least a little out of the government's iron grip. Even the organisations that smuggled Bibles were infiltrated.

Elisabeth Braw is a former journalist and leader of RUSI, Royal United Services Institute for Defence and Security Studies, the oldest defence and security think tank in the world. She regularly writes op-eds for The Wall Street Journal, The Financial Times, The Times, and other prestigious newspaper publications. She is the author of God's Spies.