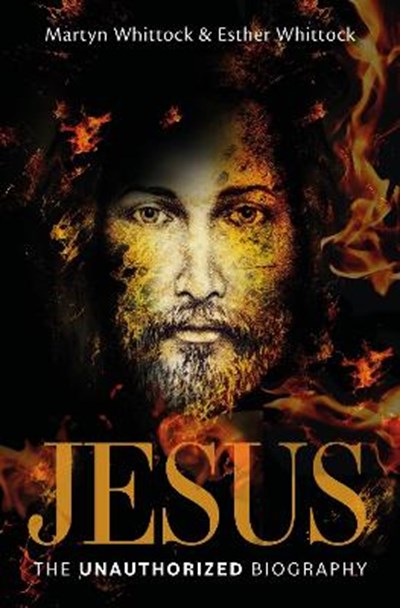 QTY
Add to Basket
Publisher: SPCK Publishing
ISBN: 9780745980942
Number of Pages: 288
Published: 21/05/2021
Width: 13 cm
Height: 19.8 cm
Description Author Information Reviews
Who was Jesus Christ, and how did he make such an astonishing impact that still resonates today? Exploring evidence from the New Testament gospels, early church writings, the apocryphal gospels, Roman literature, and archaeology, readers are given a vivid portrait of Jesus' first-century Jewish cultural context. Examining the accounts of his birth, his radical message and lifestyle, the dramatic events around his death, and the revolutionary claims made regarding his resurrection, this book offers a compelling biography of a man that his followers called the Messiah. If you have ever wondered about the impact of Jesus' social class on his ministry; why he was at odds with religious authorities; the influence of Roman occupation; the interactions with contemporary resistance movements; or the prominent role of women in his disciple community, then allow this book to challenge and deepen your understanding of the Jesus found in the Bible.

Martyn Whittock graduated in Politics from Bristol University and is the author or co-author of fifty-two books, including school history textbooks and adult history books. He taught history for thirty-five years and latterly, was curriculum leader for Spiritual, Moral, Social and Cultural education at a Wiltshire secondary school. He is a Licensed Lay Minister in the Church of England. He has acted as an historical consultant to the National Trust and English Heritage. He retired from teaching in July 2016 to devote more time to writing. His Lion books include: The Vikings: from Odin to Christ, Christ: The First 2000 Years, Daughters of Eve, Jesus: The Unauthorized Biography, and The Story of the Cross. Esther Whittock is a religious studies teacher and author living in England. She is a University of Cambridge graduate in Theology and Religious studies. Martyn Whittock is her father.