Love and law in the UK and the US 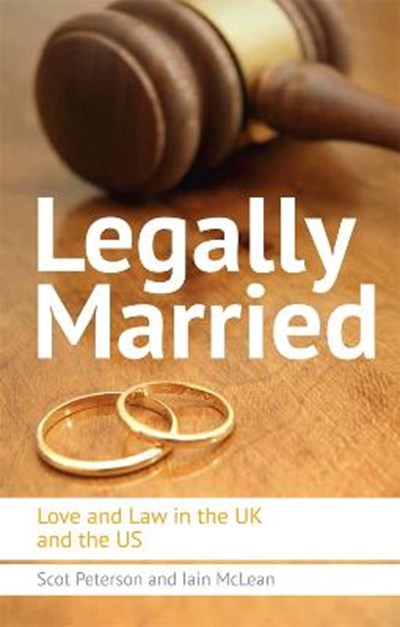 Love and law in the UK and the US

QTY
Add to Basket
Publisher: Edinburgh University Press
ISBN: 9780748683789
Number of Pages: 192
Published: 31/12/2013
Width: 13.8 cm
Height: 21.6 cm
Description Author Information Reviews
What does it mean to be legally married today? From English teenagers eloping to Gretna Green to tie the knot without their parent's permission, to whether a wife can own property, it's clear that marriage law is different depending on where and when you're living. Now, the main debate centres on whether the law should be changed so that same-sex couples can marry. The Scottish and UK governments, plus a number of US states, are to legislate to allow same-sex marriage, prompting both celebration and outrage. Some argue against it on religious or cultural grounds; others support it on grounds of equality and human rights; still others disagree with the institute of marriage altogether. But amongst all the assumptions, there are few facts, and the debates about same-sex marriage in the UK and the US are taking place in an informational vacuum filled with emotion and rhetoric. Legally Married combines insights from history and law from the UK and Scotland with international examples of how marriage law has developed. Peterson and McLean show how many assumptions about marriage are contestable on a number of grounds, separate fact from fiction and explain the claims in terms of their historical context. It discusses the current debates about same-sex marriage in the UK Parliament and the US Supreme Court. It traces the development of marriage law in the UK, looking at the differences between Scotland and the rest of the UK. It compares UK marriage law to other countries, including the US, Ireland, South Africa and Canada. It explains the different theories of marriage that lead to conflicting views of what marriage law should be. It looks at the policy considerations critical to same-sex marriage, including religious freedom and travel between nations.

Scot Peterson is Lecturer in Politics, Balliol College, Oxford. He is author of several journal articles and book chapters. Iain McLean was born in Edinburgh and educated at the Royal High School and Oxford University. 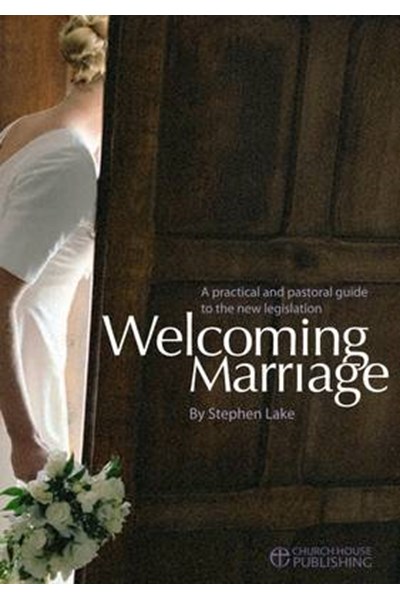 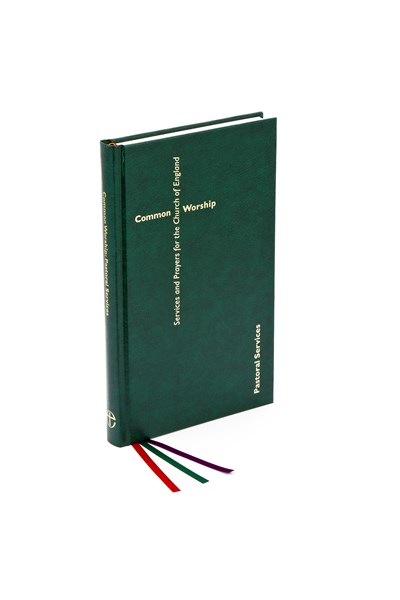 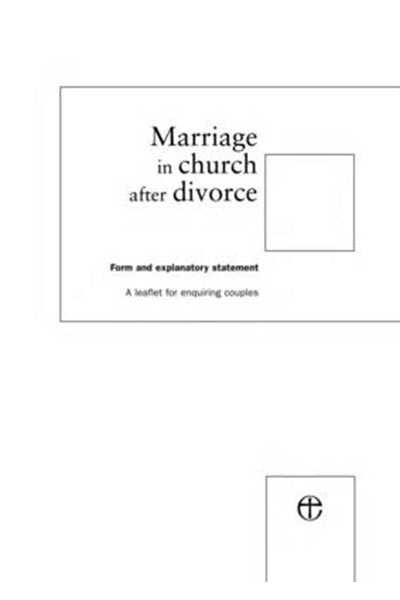 Marriage in Church after Divorce Form 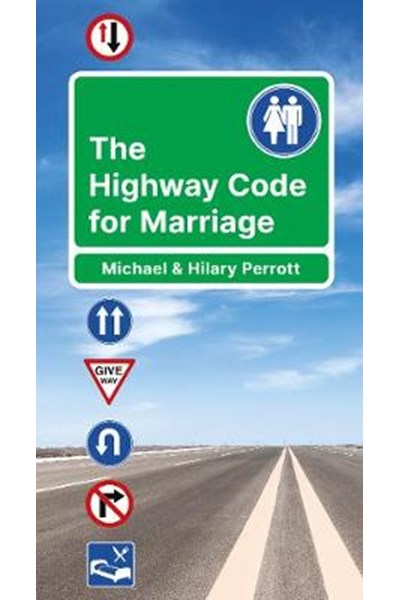 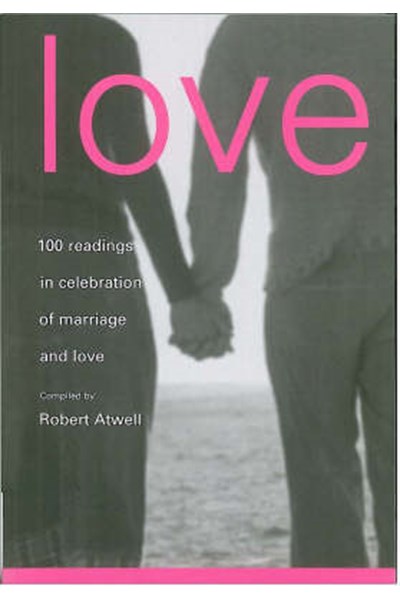 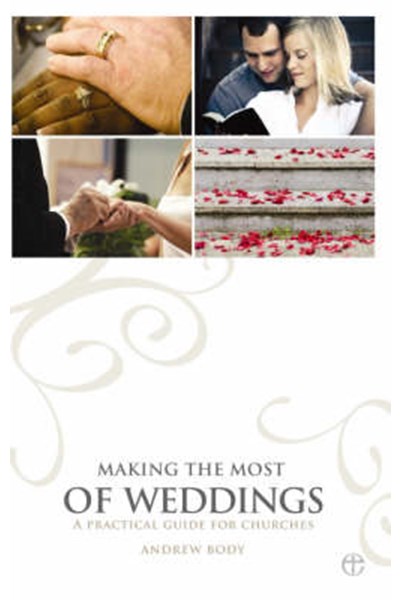 Making the Most of Weddings 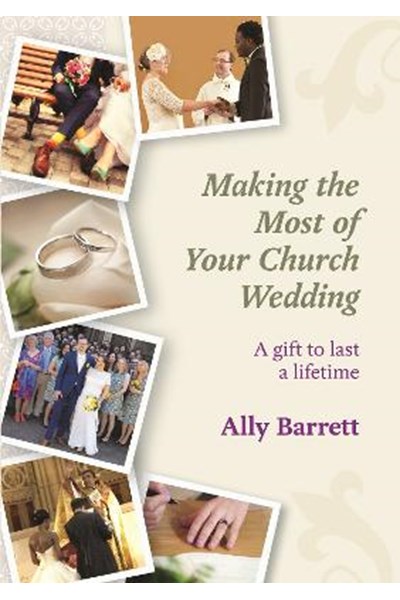 Making the Most of Your Church Wedding 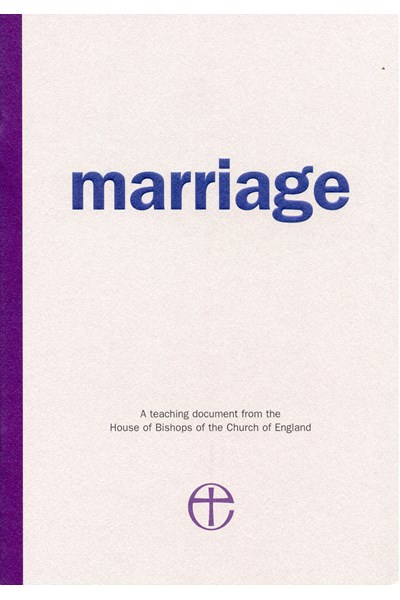 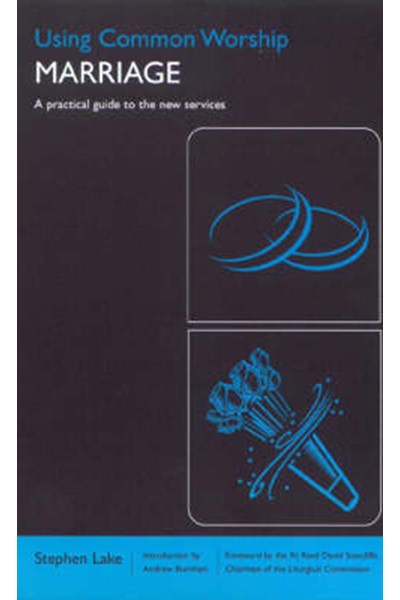 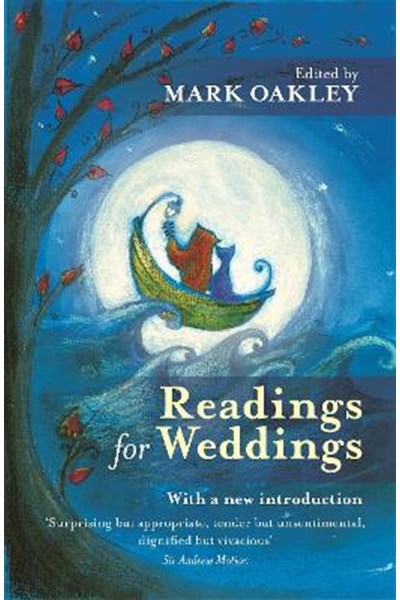 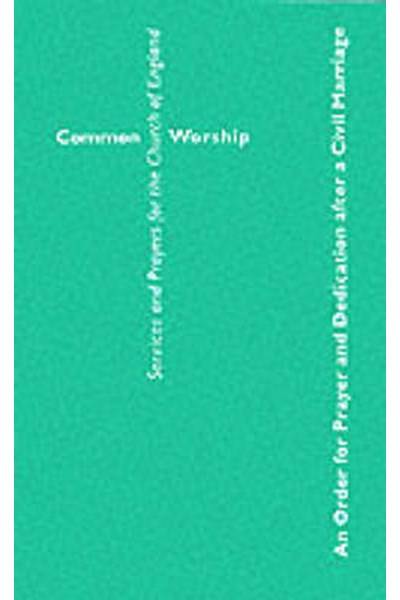 Common Worship: An Order of Prayer and Dedication After a Civil Marriage