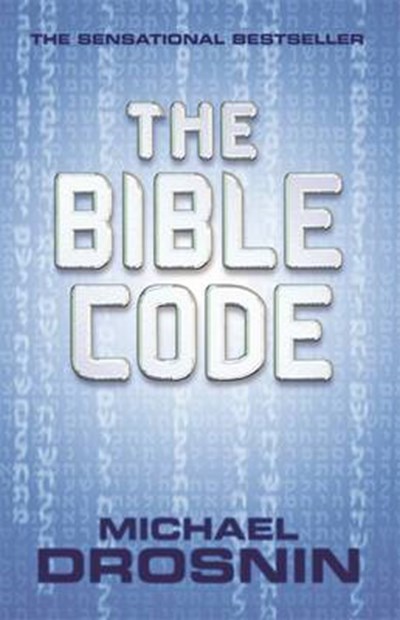 QTY
Add to Basket
Publisher: Orion Publishing Co
ISBN: 9780752809328
Published: 15/12/1997
Description Author Information Reviews
For 3000 years a code in the Bible has remained hidden. Now it has been unlocked by computer - and it may reveal our future. The code, broken by an Israeli mathematician, foretells events that happened thousands of years after the Bible was written. It foresaw both Kennedy assassinations, the Oklahoma bombing - everything from World War II to Watergate, from the Holocaust to the Moon landing. Published to a frenzy of media attention, THE BIBLE CODE became a Number One bestseller.

Michael Drosnin is a reporter, formerly at the Washington Post and the Wall Street Journal. He is the author of the international bestsellers CITIZEN HUGHES. THE BIBLE CODE and BIBLE CODE II: the Countdown. He lives and works in New York.