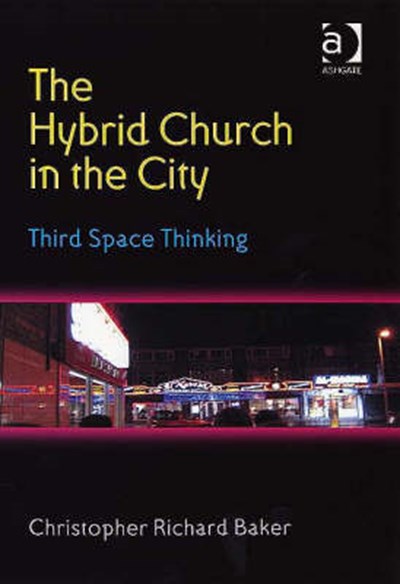 QTY
Add to Basket
Publisher: Ashgate Publishing Group
ISBN: 9780754655138
Published: 10/04/2007
Description Author Information Reviews
The era of post-colonialism and globalisation has brought new intensities of debate concerning the existence of diversity and plurality, and the need to work in partnerships to resolve major problems of injustice and marginalisation now facing local and global communities. The Church is struggling to connect with the significant economic, political and cultural changes impacting on all types of urban context but especially city centres, inner rings and outer estates and the new ex-urban communities being developed beyond the suburbs. This book argues that theology and the church need to engage more seriously with post-modern reality and thought if points of connection (both theologically and pastorally) are going to be created. The author proposes a sustained engagement with a key concept to emerge from post-modern experience - namely the concept of the Third Space. Drawing on case studies from Europe and the USA primarily, this book examines examples of Third Space methodologies to ask questions about hybrid identities and methods churches might adopt to effectively connect with post-modern cities and civil society. Particular areas of focus by the author include: the role and identity of church in post-modern urban space; the role of public theology in addressing key issues of marginalisation and urbanisation as they impact in the 21st century; the nature and role of local civil society as a local response to globalised patterns of urban, economic, social and cultural change.

Chris Baker has been Director of research for the William Temple Foundation since 2003. Prior to that he was the Foundation's Development Officer, a post he has held since 2001. The Foundation's current research programme (2002 - 5) is analysing the rapidly changing nature of urban space in the UK and its impact on emerging understandings of urban sociology and civil society. The research is also reflecting strategically and theologically on emerging patterns of church-based response to these changes, especially with regard to the current political debate about the nature of regeneration and civil society. This research is emerging in several teaching contexts and numerous articles and book chapters (see website - www.wtf.org.uk for further details) Chris is also a member of the Scargill community - an ecumenical Christian community in North Yorkshire.