An Historical, Theological and Ecumenical Exploration 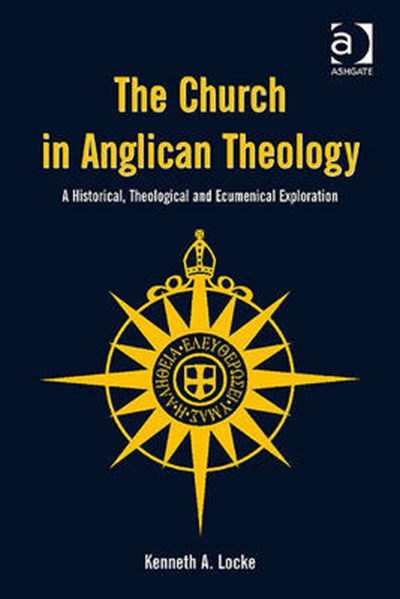 An Historical, Theological and Ecumenical Exploration

QTY
Add to Basket
Publisher: Ashgate Publishing Group
ISBN: 9780754665304
Published: 22/05/2009
Description Author Information Reviews
This book is the first systematic attempt to describe a coherent and comprehensive Anglican understanding of Church. Rather than focusing on one school of thought, Dr Locke unites under one ecclesiological umbrella the seemingly disparate views that have shaped Anglican reflections on Church. He does so by exploring three central historical developments: the influence of Protestantism; the Anglican defence of episcopacy; and the development of the Anglican practice of authority. Dr Locke demonstrates how the interaction of these three historical influences laid the foundations of an Anglican understanding of Church that continues to guide and shape Anglican identity; he shows how this understanding of Church has shaped recent Anglican ecumencial dialogues with Reformed, Lutheran, Orthodox and Roman Catholic Churches. Drawing on the principle that dialogue with those who are different can lead to greater self-understanding and self-realization, Dr Locke demonstrates that Anglican self-identiy rests on firmer ecclesiological foundations than is sometimes supposed.

Dr. Kenneth A. Locke is Acting Chair of the Department of Religious Studies at University of the West, Rosemead, California. His specialties are Christianity, Ecclesiology, and Western Philosophy. He earned a B.A. in Theology and Biblical Studies and a Ph.D. in Theology from Trinity College Dublin, Ireland. His doctoral dissertation focused on Ecclesiology. While at Trinity College, he won numerous academic awards, including the prestigious Trinity College Foundation Scholarship. His publications include the following articles on Anglicanism: "Equal Ministries: Richard Hooker and Non-episcopal Ordinations," in Anvil: An Anglican Evangelical Journal for Theology and Mission, 14: 3 (1997) and "Antiquity as a Guide to Orthodoxy? A Critical Appraisal of Newman's Via Media," in Robert Hannaford, ed., The Future of Anglicanism. Essays on Faith and Order (Leominster, Herefordshire: Gracewing, 1996).