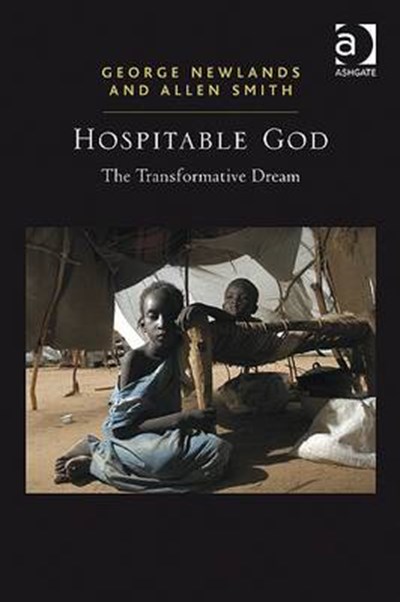 QTY
Add to Basket
Publisher: Ashgate Publishing Group
ISBN: 9780754665601
Published: 28/04/2010
Description Author Information Reviews
Exploring the hospitality of God, and its implications for human thought and action, this book examines the concepts of hospitality as cognitive tools for reframing our thinking about God, divine action, and human response in discipleship. Hospitality is imagined as an interactive symbol, changing perspectives and encouraging stable environments of compassionate construction in society. Human rights are of crucial importance to the wellbeing of the people of our planet. But there is a sense in which they will always be an emergency measure, a response to evils as they are happening. The authors argue that a hospitable comparative theology reaches out to bring Christian hospitality into the dialogue of world religions and cultures. It will respect the identity of particular groups and yet will strive for a cosmopolitan sharing of common values. It will respect tradition but also openness to reform and re-imagining. It will encourage convergence and development in a fluid stream of committed hospitalities.

'There are many superb insights in this book. There is much to commend this book especially its emphasis on the reframing of theology through the lens of unconditional hospitality, its readiness to confront and deal with contemporary issues and the authors' desire to place hospitality within the widest possible context of our present social, economic and political reality.' Regent's Review