Theory and Practice of Extended Communion 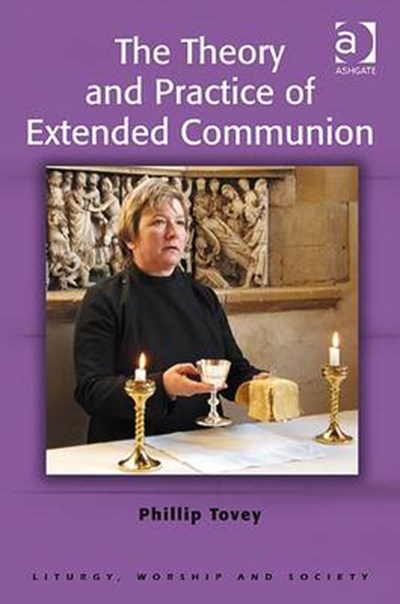 Theory and Practice of Extended Communion

eBook FAQ
Add to Basket
Publisher: Ashgate Publishing Group
ISBN: 9780754666844
Published: 09/06/2009
Description Author Information Reviews
Three churches have recently produced liturgies for 'extended communion'. This is the distribution of previously consecrated elements at a public service by lay people or a deacon in the absence of a priest. This development began in the Roman Catholic Church with the Vatican 'Directory on Sunday Worship in the absence of a priest' in 1988. The Methodist Church produced a service of Extended Communion in 1999, and the Church of England authorized 'Public Worship with Communion by Extension' in 2001. In this book Phillip Tovey examines these churches to discover the reasons for the production of these services and their theological rationale. An in-depth examination of case studies draws conclusions highly relevant to the wider church.

Phillip Tovey has worked in ministerial education for almost a decade and is well known for his many publications in the field of liturgy. His last major book was 'Inculturation of Christian Worship: Exploring the Eucharist' published by Ashgate. He has conducted in-depth research into the issue of Communion by Extension over a number of years, and this book is one of the most extensive discussions of this modern phenomenon.