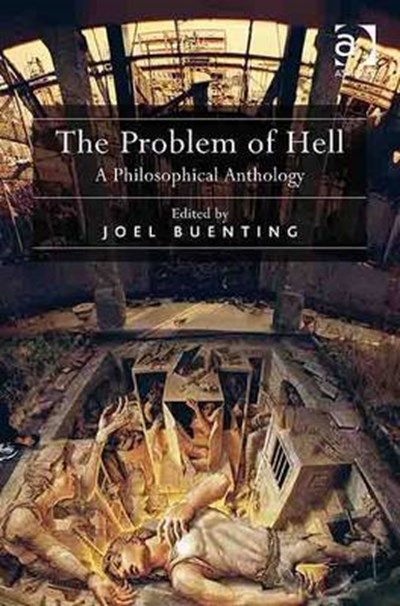 QTY
Add to Basket
Publisher: Ashgate Publishing Group
ISBN: 9780754667636
Published: 28/02/2010
Description Author Information Reviews
This anthology is concerned with how a perfectly good God can justifiably damn anyone to hell - the problem of hell. Bringing together contributions from contemporary philosophers who shape recent debates, this volume highlights philosophical problems raised by reflection upon theological doctrine of everlasting punishment. The problem of hell has become one of the most widely discussed topics in contemporary philosophy of religion, yet this is the first philosophical anthology available on hell. The problem of hell poses a challenge for anyone who believes: there is life after death, and that some people suffer for eternity.

' - a whole range of questions you probably hadn't ever thought of asking about hell are explored in this highly accessible and stimulating collection of essays - the overwhelming interest of the essays lies in their imaginative explorations of our free will and moral psychology, and the exposition of a range of theodicies. Contemplating hell, it seems, is a good place for the exploration of such important and central ideas.' Church Times