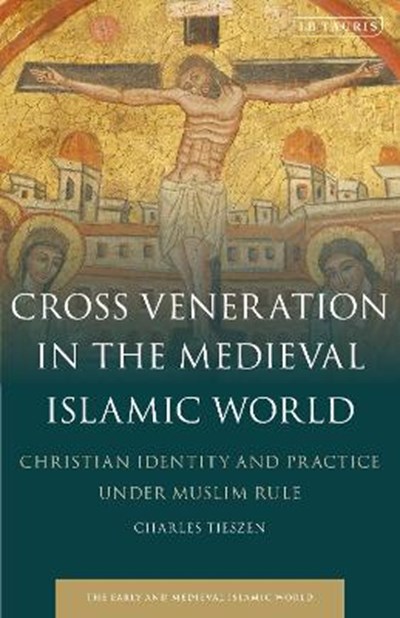 eBook FAQ
Add to Basket
Publisher: Bloomsbury Publishing PLC
ISBN: 9780755601257
Number of Pages: 240
Published: 26/12/2019
Width: 13.8 cm
Height: 21.6 cm
Description Author Information Reviews
One of the most common religious practices among medieval Eastern Christian communities was their devotion to venerating crosses and crucifixes. Yet many of these communities existed in predominantly Islamic contexts, where the practice was subject to much criticism and often resulted in accusations of idolatry. How did Christians respond to these allegations? Why did they advocate the preservation of a practice that was often met with confusion or even contempt? To shed light onto these questions, Charles Tieszen looks at every known apologetic or polemical text written between the eighth and fourteenth centuries to include a relevant discussion. With sources taken from across the Mediterranean basin, Egypt, Syria and Palestine, the result is the first in-depth look at a key theological debate which lay at the heart of these communities' religious identities. By considering the perspectives of both Muslim and Christian authors, Cross Veneration in the Medieval Islamic World also raises important questions concerning cross-cultural debate and exchange, and the development of Christianity and Islam in the medieval period. This is an important book that will shine much needed light onto Christian-Muslim relations, the nature of inter-faith debates and the wider issues facing the communities living across the Middle East during the medieval period.

Charles Tieszen is associate professor at Simpson University and adjunct assistant professor at the Fuller Seminary. He received his PhD from the University of Birmingham and is the author of Christian Identity amid Islam in Medieval Spain and A Textual History of Christian-Muslim Relations.