Democracy and the Christian Churches

Ecumenism and the Politics of Belief 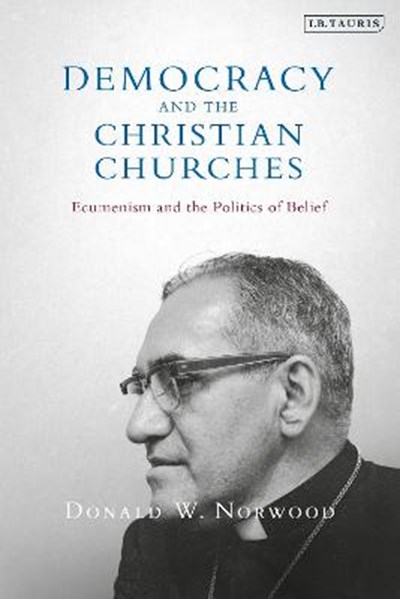 Democracy and the Christian Churches

Ecumenism and the Politics of Belief

QTY
Add to Basket
Publisher: Bloomsbury Publishing PLC
ISBN: 9780755618088
Number of Pages: 256
Published: 25/06/2020
Width: 15.6 cm
Height: 23.4 cm
Description Author Information Reviews
How has Christianity engaged with democracy? In this authoritative new treatment of a sometimes troubled relationship, Donald Norwood reflects on the way that democracy has become, especially under the auspices of the United Nations and the World Council of Churches, not just an ideal but a universally applicable moral principle. Yet, as the author demonstrates, faith and democracy have not always sat comfortably together. For example, the Vatican has dealt harshly with radical theologians such as Leonardo Boff and Hans Kung; while churches with a dictatorial style have all too often shown a willingness to accommodate authoritarian regimes and even dictators. Norwood argues that if democracy is a universal norm, a basic right, it is not possible for the Church to be indifferent to its claims. Offering a sustained exposition - from Marsilius of Padua to Christian Democracy and Christian Socialism - of the often uneasy interaction between Christianity and democratic politics as both idea and ideal, this is a major contribution to church history and to wider topical debates in politics and religious studies.

Donald Norwood holds a PhD in Theology and Religious Studies from King's College London. A former Tutor in Practical Theology at Westminster College, Oxford, he is a life member of Mansfield College, Oxford, where he has been the Adam von Trott Lecturer. He is the author of Reforming Rome: Karl Barth and Vatican II (2015) and of An Introduction to the World Council of Churches (forthcoming, 2017).