The Hidden History of Spas 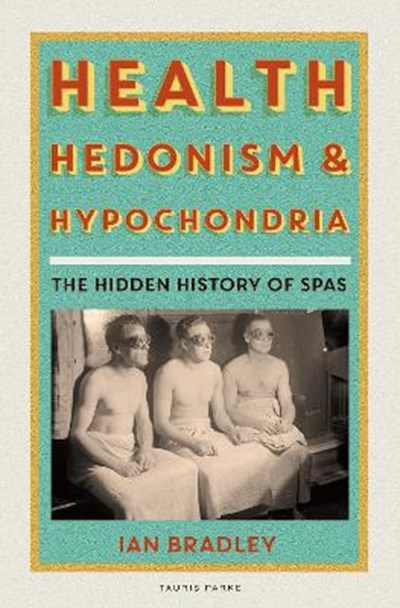 The Hidden History of Spas

QTY
Add to Basket
Free UK P&P
Publisher: Bloomsbury Publishing PLC
ISBN: 9780755626465
Published: 20/08/2020
Description Author Information Reviews
From Romans to royalty and hypochondriacs to holiday-makers, natural water spas have been a common feature in society since the first century. Even today, we periodically abandon the cities to 'take the waters'. In their heyday, Europe's spas were the main meeting places for aristocracy, politicians and cultural elites. They were the centres of political and diplomatic intrigue, and were fertile sources of artistic, literary and musical inspiration. The spas epitomised style and were renowned for their cosmopolitan atmosphere in a glittering whirl of balls, gambling and affairs, as much as for their healing waters. Health, Hedonism & Hypochondria reveals the hidden histories of traditional spas of Europe, including such well-known resorts as the original Spa in Belgium; Bath, Buxton & Harrogate in Britain; Baden-Baden & Bad Ems in Germany; Vichy & Aix-les-Bains in France; Bad Ragaz in Switzerland; Bad Ischl & Baden bei Wien in Austria and Karlovy Vary & Marianske Lazne? in the Czech Republic. At once luxurious sanctuaries of relaxation and resorts of the upper classes, they were also the haunts of melancholics, scoundrels and those seeking escape and excitement.

Ian Bradley is Emeritus Professor of Cultural and Spiritual History at the University of St Andrews and a prolific author, journalist and broadcaster. He has had a lifelong fascination with spas.