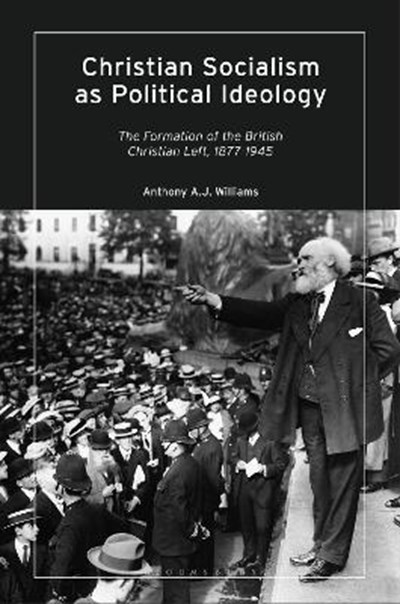 QTY
Add to Basket
Publisher: Bloomsbury Publishing PLC
ISBN: 9780755634996
Number of Pages: 256
Published: 19/05/2022
Width: 15.6 cm
Height: 23.4 cm
Description Author Information Reviews
In this book, Anthony Williams investigates the history of Christian Socialist thought in Britain from the late nineteenth to mid-twentieth century. Through analysis of the writings of ten key Christian Socialists from the period, Williams reframes the ideology of Christian Socialism as a coherent and influential body of political thought - moving the study of Christian Socialism away from historical narratives and towards political ideology. The book sheds new light on a key period in British political development, in particular Williams demonstrates how the growth of the Christian Socialist movement exercised a profound impact on the formation of the British Labour party, which would go on to radically change 20th century politics in Britain.

Dr Anthony A. J. Williams is Lecturer in Political Theory at Manchester Metropolitan University, UK. He is an early-career academic with research interests in political theory, political ideologies and Christian political thought in particular.