A Biblical and Postcolonial Study 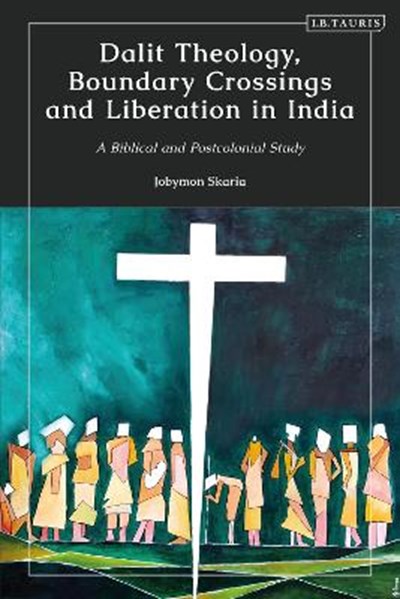 A Biblical and Postcolonial Study

Jobymon Skaria is an Indian Syrian Orthodox priest, is a part-time Lecturer at The Malankara Syrian Orthodox Theological Seminary, Kerala, India. He received his PhD from Dublin City University, Ireland.