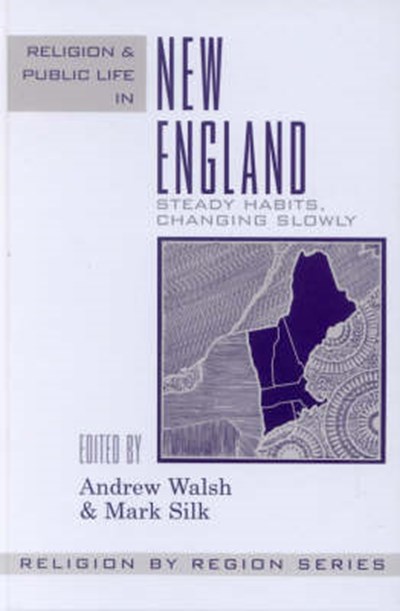 QTY
Add to Basket
Publisher: AltaMira Press,U.S.
ISBN: 9780759106291
Number of Pages: 160
Published: 30/12/2004
Width: 15.2 cm
Height: 22.4 cm
Description Author Information Reviews
Although stoical New Englanders may not be showy about it, religion continues to play a powerful role in their culture. In fact, their very reticence to discuss religion may stem from long-standing religious divisions in the region. Beginning in the 1840s, Catholics flocked to the region and soon challenged the Protestant establishment. Tensions between the powerful mainline Protestant minority and the Catholic majority continues to today. This third volume in the Religion by Region series devotes many of its pages to these two dominant groups. Yet the roles of Conservative Protestants, African Americans & Jews are not overlooked. Religion and Public Life in New England also imagines the long-term effects of recent developments such as the arrival of non-Judeo-Christian religions to the region and the Catholic priest sexual abuse scandal. Religion and Public Life in New England provides a very readable account of religion in this most regional of U.S. regions.