Religion and Public Life in the South

In the Evangelical Mode 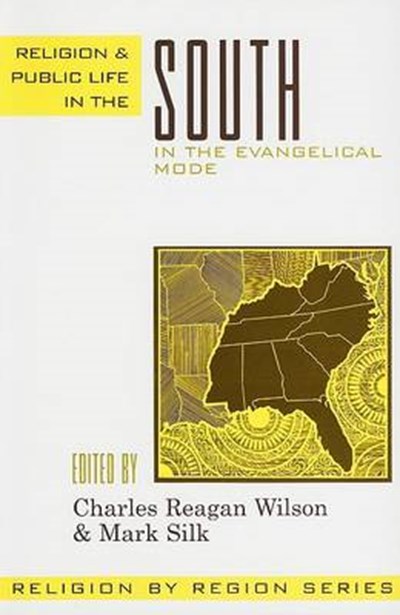 Religion and Public Life in the South

In the Evangelical Mode

QTY
Add to Basket
Publisher: AltaMira Press,U.S.
ISBN: 9780759106352
Number of Pages: 232
Published: 07/09/2005
Width: 16.8 cm
Height: 22.7 cm
Description Author Information Reviews
In July 2002 chief justice of the Alabama Supreme Court had a two-ton monument of the Ten Commandments placed into the rotunda of the Montgomery state judicial building. But this action is only a recent case in the long history of religiously inspired public movements in the American South. From the Civil War to the Scopes Trial to the Moral Majority, white Southern evangelicals have taken ideas they see as drawn from the Christian Scriptures and tried to make them into public law. But blacks, women, subregions, and other religious groups too vie for power within and outside this Southern Religious Establishment. Religion and Public Life in the South gives voice to both the establishment and its dissenters and shows why more than any other region of the country, religion drives public debate in the South.

Charles Reagan Wilson is professor of history and Southern Studies and director of the Center for the Study of Southern Culture at the University of Mississippi. He is the author of Baptized in Blood: The Religion of the Lost Cause 1865-1920, and Judgement and Grace in Dixie: Southern Faiths from Faulkner to Elvis. He is coeditor of the Encyclopedia of Southern Culture. Mark Silk is associate professor of religion in public life and founding director of the Leonard E. Greenberg Center for the Study of Religion in Public Life at Trinity College.