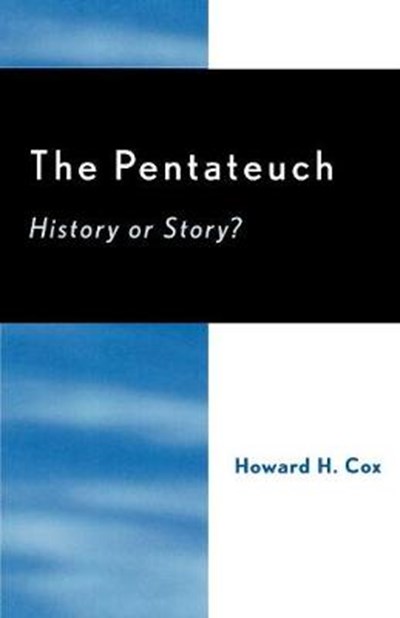 QTY
Add to Basket
Publisher: University Press of America
ISBN: 9780761830962
Number of Pages: 144
Published: 31/03/2005
Width: 14.1 cm
Height: 21.5 cm
Description Author Information Reviews
This book assumes questions that perceptive readers of all persuasions might ask about the Bible. These questions pertain both to the nature of the text and the text itself. With regard to the former, its historical development is described in reverse order, back through 16th century England to the definitive Hebrew text from which all modern translations are made, the Leningrad Codex, dated 1008 CE. The development continues through prior centuries, importantly, to the Dead Sea Scrolls, which raise new questions about which text to translate. The Pentateuch throughout is discussed with the question in mind: Is it history or story? The great wealth of information, both material and literary, which archaeology has provided over the last one and half centuries as well as the intensive literary analysis of biblical scholars is brought to bear on the text. The attempt is made to provide information not commonly known to the general reader in searching for an answer to the question. The identification of literary traditions with their theological perspectives serves to show the diversity of the material amidst its overall unity. The traditions, which make up the Old Testament, did not end with our canon, whether Jewish, Catholic or Protestant. A group of these later books, known as Apocrypha, are included in some Bibles but not in others. A large number of other books, known as Pseudepigrapha, represent the continuation of the traditions. Those related to Genesis, as well as the ambivalent status of the Apocrypha, are discussed here.