Essays on the Tercentenary of His Birth 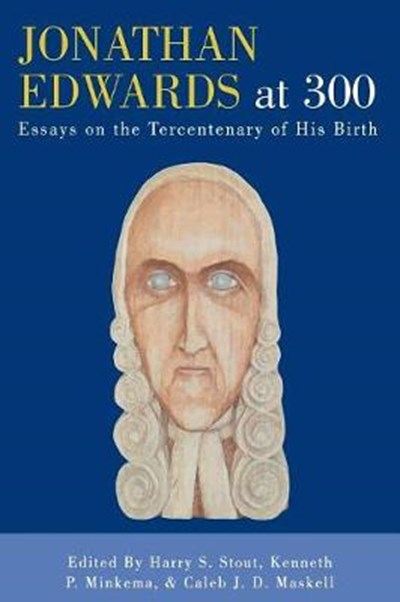 Essays on the Tercentenary of His Birth

QTY
Add to Basket
Publisher: University Press of America
ISBN: 9780761832270
Number of Pages: 194
Published: 26/11/2005
Width: 15.4 cm
Height: 22.8 cm
Description Author Information Reviews
The year 2003 marked the tercentenary of the birth of Jonathan Edwards (1703-1758), the man perpetually hailed as "America's most original religious thinker." Edwards's impact, both on colonial religious life and on the Anglo-American world of his day, was internationally acknowledged, and his legacy for the century and a half and more after his death in 1758 has been profound. Even to this day, Edwards's life is studied and his writings consulted on a global basis more than any other American theologian. The most significant scholarly conference marking the Edwards tercentenary took place in October 2003 at the Library of Congress in Washington, D.C. The papers from that gathering are presented in this volume. They represent much of the best and most recent work being done on Edwards and reflect the wide diversity of approaches to his life, thought, and legacy.

One who wishes to read a work that summarizes the state of current research on Edwards need only to look at this excellent volume. -- Robert W. Caldwell III Southwestern Journal Of Theology, Vol. 48, No. 1