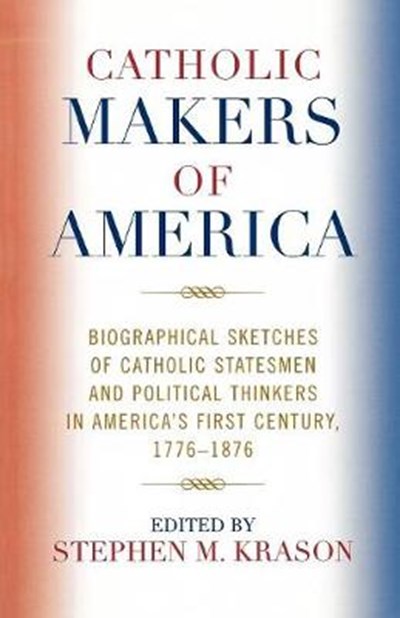 QTY
Add to Basket
Publisher: University Press of America
ISBN: 9780761834120
Number of Pages: 268
Published: 07/06/2006
Width: 14.4 cm
Height: 21.7 cm
Description Author Information Reviews
"This book is intended to call attention to a number of important men in the history of American Catholicism and of the American nation generally. All were prominent figures in their time. Some held important national political positions and/or had a significant impact on national political debate, while others were better known on a regional basis. All share the curious, common fate of being largely unknown, or at least not frequently thought of, in our time. Their names not only seldom come up in works of American history and political theory but are hardly familiar even to their co-religionists of today. The important point to stress here is that the contributors of the essays share the conviction that the story of these men and their contributions to American political life and thought ought to be told in our time and that they have deserve to receive the attention that other public men have received." -Stephen M. Krason, Editor