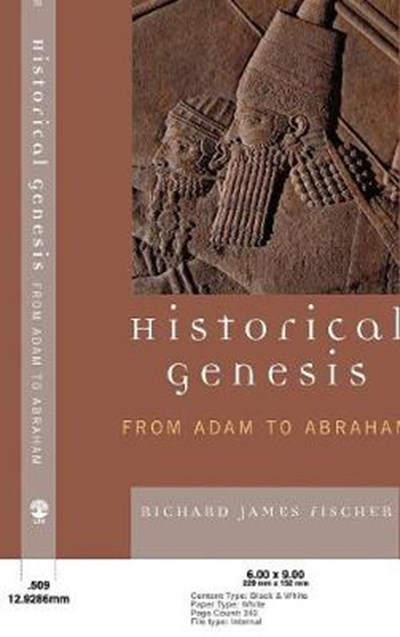 QTY
Add to Basket
Publisher: University Press of America
ISBN: 9780761838067
Number of Pages: 210
Published: 28/03/2008
Width: 16.1 cm
Height: 23.9 cm
Description Author Information Reviews
The beginning chapters of Genesis come alive with characters, places, and events almost totally unknown outside of the Bible itself except when illuminated by the fascinating history of the ancient Near East. Did a man we call Adam actually exist? Was someone known to us as Noah warned of a cataclysmic flood and instructed to build an ark? Could the Tower of Babel incident actually have happened? When archaeological artifacts and literature began to surface from ancient Mesopotamia (present-day Iraq) nearly 200 years ago, only a handful of archaeologists dared to point out that there appeared to be a close relationship between Genesis and the ruminations of the Sumerians and Akkadians who once lived there. Often enduring great personal hardships, these archaeological pioneers produced copious translations and marvelous insights. Cuneiform texts compiled from almost two centuries of exploration have added significantly to our understanding of the historical underpinnings of the Old Testament. The reader will gain a new appreciation for the historical integrity of Genesis 2-11, and marvel at the evidence that the persons, places, and events depicted, though long misunderstood, could be real. Please visit Richard J. Fisher's web site at http://www.historicalgenesis.com.

Richard James Fischer is founder and president of the Genesis Proclaimed Association, a ministry dedicated to finding harmony in the Bible, science, and history. He earned a B.S. from the University of Missouri and a Master's degree in theology from Evangel Theological Seminary in Virginia. Under the pen name "Dick Fischer" he has been published in The Washington Post, Perspectives on Science and Christian Faith, Cosmic Pursuit, and Teachers of Vision. He is an active member of the American Scientific Affiliation, Alliance for Science, Interdisciplinary Biblical Research Institute, and the Christian Educators Association International.

Historical Genesis has a very easy style for a book packed with so much scholarly research...would be fantastic for a religious studies or seminary course on Genesis. -- Jen Cardwell Reader Views