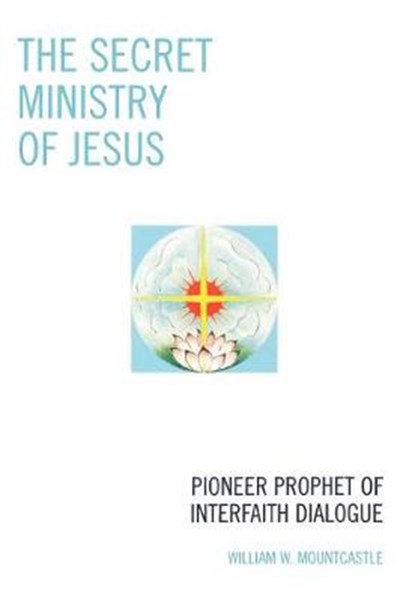 QTY
Add to Basket
Publisher: University Press of America
ISBN: 9780761838333
Number of Pages: 120
Published: 01/01/2008
Width: 15.4 cm
Height: 23.2 cm
Description Author Information Reviews
This work addresses the questions concerning the crucifixion/resurrection story, the legends of Jesus in India, Tibet and China, and the unique style and content of the Fourth Gospel. The "street theatre" style of the Hebrew prophets grounds the belief that Jesus also employed drama to proclaim his visions. To encourage his people who were suffering under cruel Roman oppression, he dramatized Isaiah's "Suffering Servant" poem that climaxes with his rescue/resurrection-a promise that God will rescue Israel. Isaiah's "Missionary Servant" poem inspired him to carry his Gospel into new lands. The Syrian Acts of Thomas and more recently discovered material detail his secret ministry to India, Tibet, and China. There, his spirited exchanges with Hindus, Buddhists, and Taoists have enriched the Gospels and may have affected the evolution of eastern religious and philosophical thought, particularly that of Mahayana Buddhism. The book's discussion provides evidence that Jesus was a pioneer of interfaith dialogue and a prophet of world spirituality who inspires us to build a world community of justice, peace and love for people of all faiths. It is appropriate for college and university classes in Bible and Qur'an studies, contemporary theology, and current religious issues.

William W. Mountcastle earned the B.A. from Whittier College, and the S.T.B. and Ph.D. from Boston University where he studied with Harold DeWolf, and he enjoyed additional studies at Harvard with Paul Tillich. He has taught Philosophy and Religious Studies at High Point College, Florida Southern College, Nebraska Wesleyan University where he was chair of The Department of Philosophy, and The University of West Florida where he is now Marvie L. Tipton Professor Emeritus of Philosophy and Religious Studies. He is an ordained United Methodist Minister, a retired member of the Nebraska Annual Conference, and a member of the Pensacola Unitarian Universalist Church. His interests in comparative religion and new developments in theology find expression in his previously published Religion in Planetary Perspective: A Philosophy of Comparative Religion (1978) and Science Fantasy Voices and Visions of Cosmic Religion (University Press of America, 1996).