Women, Healing, and the Church 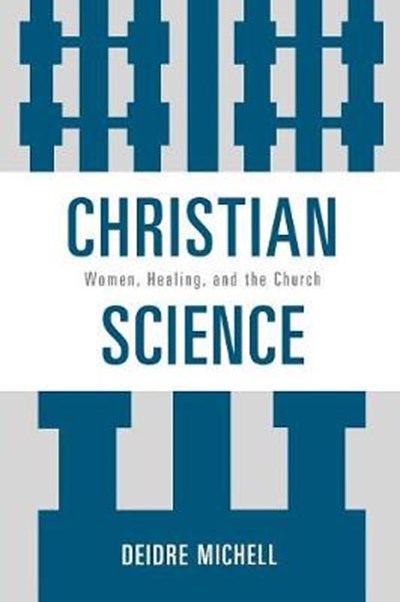 Women, Healing, and the Church

QTY
Add to Basket
Publisher: University Press of America
ISBN: 9780761845744
Number of Pages: 242
Published: 16/07/2009
Width: 15.4 cm
Height: 23.2 cm
Description Author Information Reviews
In 1879, Mary Baker Eddy founded her Christian Science church on the basis that her spiritual healing system would transform all who used it, physically, mentally, and morally. For many Victorian women, this was true: they were healed, they were transformed, and Eddy's church flourished with a majority of women members. However, by the second wave feminist movement, the church was in decline and hasn't revived despite late twentieth century interest in the conjunction between women, religion, and healing. The author argues that a number of decisions that were made and policies that were implemented by successive Boards of Directors of the church had a negative impact on women's experience of the religion during the twentieth century.

Deidre Michell, Ph.D., is a theologian living and working in Adelaide, South Australia. She has degrees from the University of Adelaide and Flinders University of South Australia and has published articles on spiritual healing, feminist theology, Mary Baker Eddy, and other nineteenth century religious women.