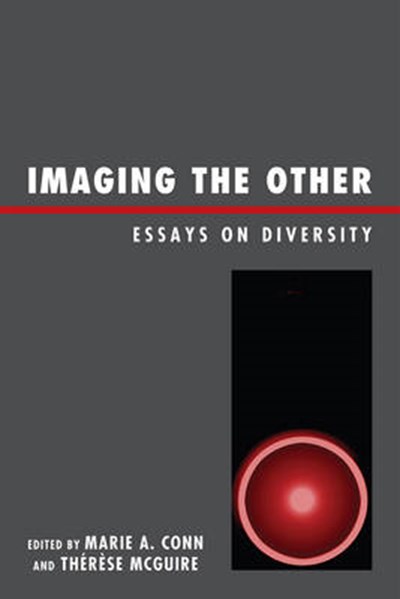 eBook FAQ
Add to Basket
Publisher: University Press of America
ISBN: 9780761850038
Number of Pages: 184
Published: 11/02/2010
Width: 15.4 cm
Height: 23.1 cm
Description Author Information Reviews
Imaging the Other: Essays on Diversity emerged from Nancy Porter's essay in Conn and McGuire's second collection of essays, Not Etched in Stone: Essays on Ritual Memory, Soul, and Society. Porter explored the creation of the "other" as the basis for conflict among humans. In the present collection, each author considered the general theme in the context of her or his own background, interests, and research. At a time when much of the world is in turmoil, these essays speak of the "other," how we create categories, the consequences of such categories, and ways of re-imaging those who, for whatever reason, are different from us. Each essay in this collection stands on its own and grows out of the author's unique discipline and experience; however, these essays intersect with each other in many intriguing ways.

Marie A. Conn, Ph.D., is professor of religious studies at Chestnut Hill College, where she chairs the Department of Religious Studies and Philosophy. Conn received her doctorate in theology from the University of Notre Dame. Her research interests include the "underside" (women's history) of Christianity, bereavement, social justice issues, and biomedical ethical issues. Conn's books include Noble Daughters: Unheralded Women in Western Christianity, 13th to 18th Centuries (Greenwood Press, 2000), C. S. Lewis and Human Suffering: Light among the Shadows (Paulist Press, 2008), and two previous books of essays co-edited with Therese McGuire for University Press of America. Therese McGuire, SSJ, Ph.D., is professor of art at Chestnut Hill College. She holds a doctorate in art from New York University. McGuire and Conn co-edited two previous books together, Balancing the Scales and Not Etched in Stone. McGuire has had numerous papers published and has given presentations at many conferences, both in the United States and abroad. Her dissertation involved an exploration of Hildegarde of Bingen; she is often invited to speak of some aspect of this extraordinary woman's life and work.