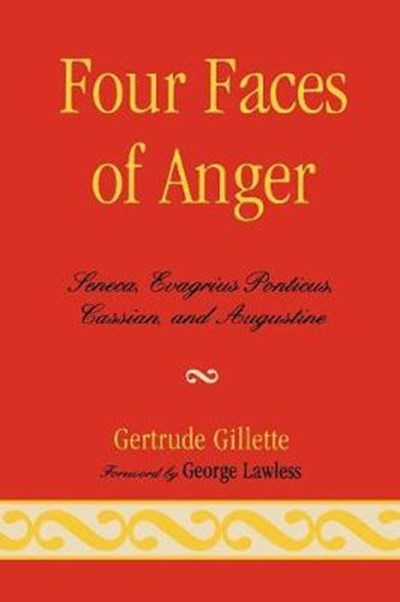 eBook FAQ
Add to Basket
Publisher: University Press of America
ISBN: 9780761851691
Number of Pages: 178
Published: 07/08/2010
Width: 15.5 cm
Height: 23 cm
Description Author Information Reviews
Four Faces of Anger brings to the modern age wisdom on the topic of anger by four ancient authors. These authors are broadly representative of the classic views on anger in the tradition: Seneca, the first century A.D. stoic philosopher whose moral teaching won the admiration of pagans and Christians alike, even that of the irascible Jerome; Evagrius, who represents the monastic anchoretic tradition of the desert and its emphasis on the spiritual growth of the individual; Cassian, who trained in the same desert - shaped this tradition to speak to cenobites in the West. Our last author, Augustine, treats of the subject both as monastic legislator for his monks and as bishop for his lay congregation. His Rule for monks has one whole chapter devoted to the topic of how to deal with anger in a community setting. Although his initial ideas, expressed in abstractions and ideals, are important foundations for communal living, Augustine goes on to teach that the genuine work of building a loving and unified community is realized in the concrete struggles of human nature striving to overcome the tendencies of individualism and egoism. Anger, a force that often breaks down and prevents the growth of community, must eventually be squarely faced and, according to all of the monastic authors discussed in this book, the sooner the better. This chapter also includes several instances in Augustine's own life when he had to deal with anger in himself, in his congregation, or in the wider world that often solicited his help. The reader will soon realize that the Christian authors are not much interested in what anger is from a psychological perspective - though their treatment of anger is not entirely devoid of this element - but their focus is rather on how the vice of anger inhibits the spiritual growth of the soul and its relationship with God. Everyone, whether monastic or not, will glean from these pages the essential elements of detecting, eliminating, and controlling the negative side of this emotion

Gertrude Gillette, O.S.B., received her Ph.D. from The Catholic University of America in early Christian studies (patristics). She did post-graduate work in Rome, earning an S.T.B. from The Angelicum and an S.T.L. with a specialization in monastic studies from the Benedictine Collegio Sant'Anselmo. She is currently an associate professor of theology at Ave Maria University in Florida and the superior of a house of Benedictine Sisters.