The Future of Arab Christians in the Islamic Middle East 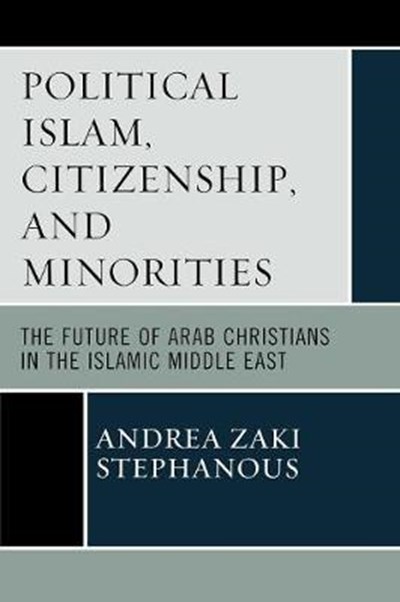 The Future of Arab Christians in the Islamic Middle East

eBook FAQ
Add to Basket
Publisher: University Press of America
ISBN: 9780761852131
Number of Pages: 254
Published: 23/08/2010
Width: 15.4 cm
Height: 23.3 cm
Description Author Information Reviews
Political Islam, Citizenship, and Minorities discusses the relationship between religion and politics in the Middle East and the future of political Christianity. The emergence of political Islam and the recent changes in political Christianity in the region have both contributed to a new perception of the role of Arab Christians. Political Christianity is a part of the political discourse in the Middle East; it makes a major contribution to the political life of the region. This book explores Arab political participation in general and particularly examines the role of minorities. The author considers both the impact of political Islam on politics and the concept of a political system based on religious principles. The Copts of Egypt and the Maronites of Lebanon are compared in order to examine the nature of political participation by Arab Christians, and to consider the political theologies behind both communities. Arabism, as a broad concept that includes Islam and other faiths, is our concern. A new vocabulary and fresh concepts for the effective political participation of Arab Christians are introduced in this book, and a new concept of dynamic citizenship that is based on the development of civil society and learns from the problems of the past is developed.