Hidden Psychiatry of the Old Testament 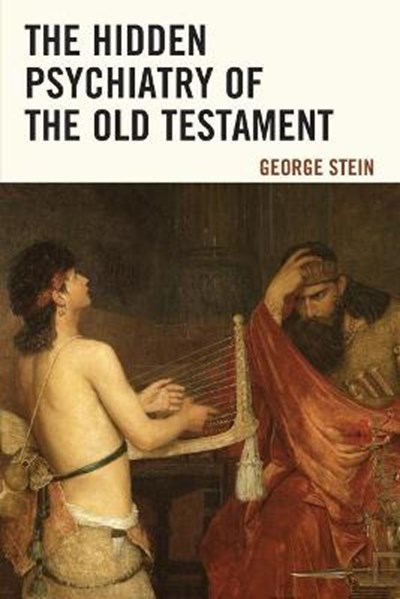 Hidden Psychiatry of the Old Testament

QTY
Add to Basket
Publisher: University Press of America
ISBN: 9780761870470
Number of Pages: 608
Published: 15/11/2018
Width: 16.1 cm
Height: 22.6 cm
Description Author Information Reviews
The Old Testament is the primary religious text for the Jewish people and also forms a major part of the sacred texts of Christianity. The Old Testament covers not only the religion of the ancient Israelites, but also gives a detailed account of their secular life, which naturally includes their mental health issues. Most of the common major psychiatric disorders are well represented, and there are several descriptions of depression. The verses of the Old Testament were all written with a primary religious intention, but sometimes, almost incidentally, they include mentions of familiar mental symptoms. This becomes clear only when all the religion, history and myth are stripped away from them - hence the title The Hidden Psychiatry of the Old Testament.

Dr. George Stein worked for thirty years as a community psychiatrist in South-East London. He has published articles on postnatal depression, personality disorder and the clinical use of lithium, as well as co-edited two editions of a national textbook on general psychiatry.